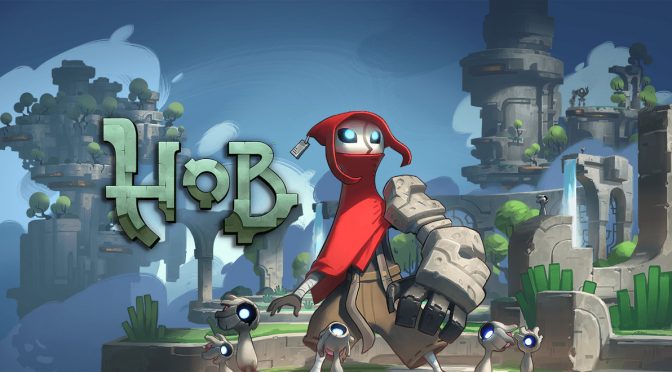 Epic Games store has continued its weekly giveaway spree as Hob and Gone Home are now free on the platform. For PC gaming enthusiasts they have grown fond of the platform offering free weekly games.

Meanwhile, gamers who might be seeking indoor entertainment especially during this lockup period to combat the spread of COVID-19, then they should check the Epic Games Store on Thursdays each week.

Gone Home and Hob are Free On Epic Store

This week Epic Games is giving Fullbright’s 2013 first-person Gone Home which lets you get home following a year abroad and then explore your home to learn what has been happening while you were abroad. As you explore your house you realize there is the drama surrounding family members. Gone Home is considered as the best entry-level games which makes it one of the best games for someone wishing to get engaged during this period of shelter-in-place. The good thing is you can play the game on Mac thus making it more accessible.

The other free game this week is Hob which is a Runic Games action-adventure. The game has fantastic graphics and it is less the same as Torchlight games. This is perhaps not a coincidence considering the games are both creations of Runic Games. This is a puzzle adventure game that will keep you occupied during this stay at home period.

The games join a host of other games that are currently free such as Drawful 2 which is free on Steam as well as multiplayer physics game Totally Reliable Delivery Service. The interesting part with Drawful 2 is that only one player shown own the game and other players will join through their devices.

Players can download the games free on the platform until April 9th, 4.00 pm BST. However one needs to sign in into their Epic Games account to download them. The Epic Games Store will be offering free downloads of Sherlock Holmes’ Crimes and punishments.