Everything to Know about the John Wick TV Show 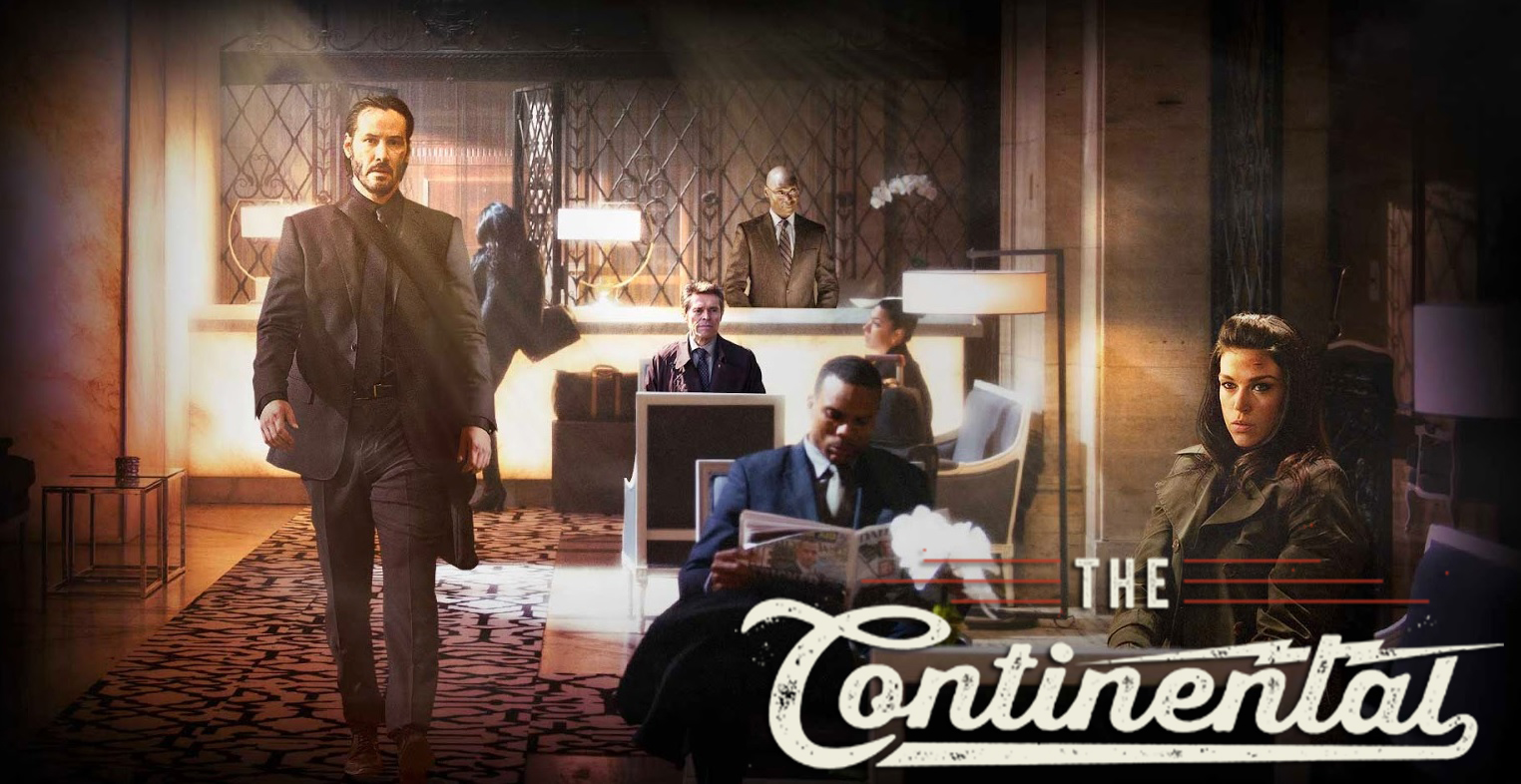 Do you remember the hit Joh Wick movie? How Keanu Reeves and his world of awesome assassins caught us off guard and surprised us? If you do, you probably know what a big success this movie turned out to be. It was good enough that they decided to make a sequel which also turned out to be great. And now they are planning a TV show besides the third movie.

The news that the show was in the works isn’t new, but a lot of new details about it popped up over time. It’s finally clear that the name of the show will be The Continental. The name itself implies that it will be about the chain of hotels of with the same name, the ones we saw in the movies. Besides this, the main plot will revolve around some new assassin trying to fit into this world.

Unfortunately, Keanu Reeves won’t be there in the main role, but he will appear for a while. It seems to me that they are trying to create a whole universe here; since the movie/TV show universes are all the rage nowadays. This can turn out to be good, but it can also turn out to be terrible. We’ll just have to wait and see.

Furthermore, the show will debut on Starz, and the pilot episode will most likely be directed by Chad Stahelski, co-director of John Wick and director of the two sequels. Besides this, several people involved in the original movies will be part of the show, mostly as producers. Keanu Reeves will also be an executive producer.

The fact that the show will be on Starz and that several people from the movies will work on it in one way or another leads me to have faith that it will turn out to be good. Let’s just wait and see.