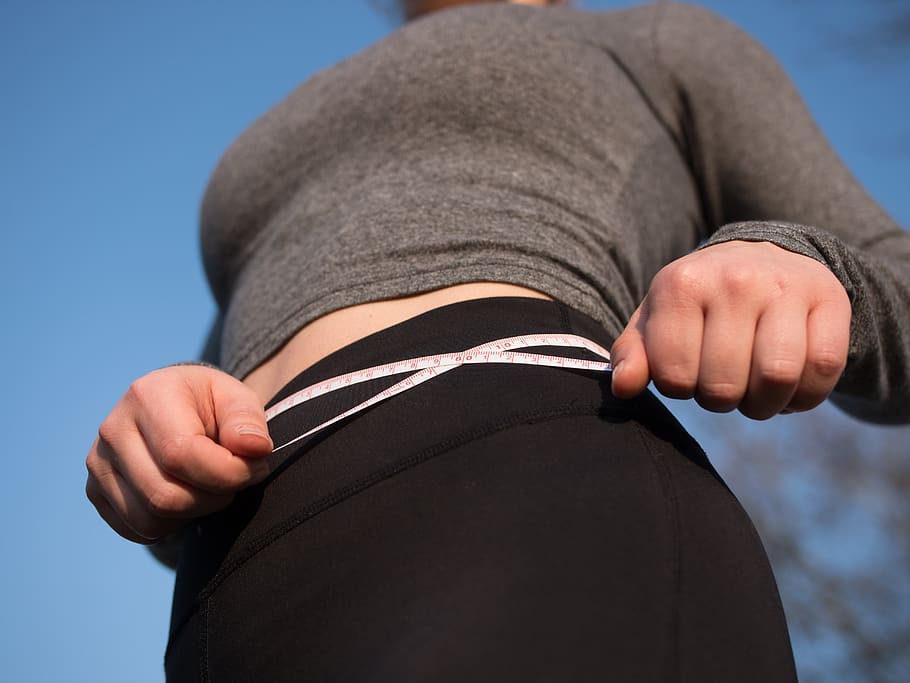 Obesity, especially in children, has been on the rise, and it is one of the growing problems in modern society. It is a serious problem because it puts their health at risk, and as such, is thus important to put in place the right measures that can help reduce the problem.

Researchers from the University of Cambridge in the UK recently published the findings of a new study on how more conscious advertising strategies can be used to reduce childhood obesity. The study, whose findings were published in the PLOS Medicine journal.

The study’s idea is that TV advertising hours for high fat, sugar, and salt (HFSS) foods and beverages should be limited. In other words, major food brands would have less advertising flexibility in an attempt to limit the exposure that children have to such ads. The UK government plans to slash childhood obesity by half by 2030. One of the ways that it hopes to achieve this is by making sure that there are limited ads for HFSS products between 5:30 a.m. and 9 p.m.

How the changes in HFSS ads would affect children

The findings indicated that if all HFSS advertising ceased between 5:30 a.m. and 9 p.m., 3.7 million children in the UK would see 1.5 fewer ads on HFSS. This would consequently lead to a decrease in calories consumed by roughly 9.1 kcal (95%CI 0.5-17.7). It would then translate to a 4.6% decrease in obesity in children between 5 and 17. The number of overweight children would reduce by 3.6%.

Going by the above figures, the number of children with obesity in the UK would reduce by 40,000 while the number of overweight children would drop by 120,000. The study evaluated the changes that less HFSS ads would cause to calorie intake and not dietary preferences.