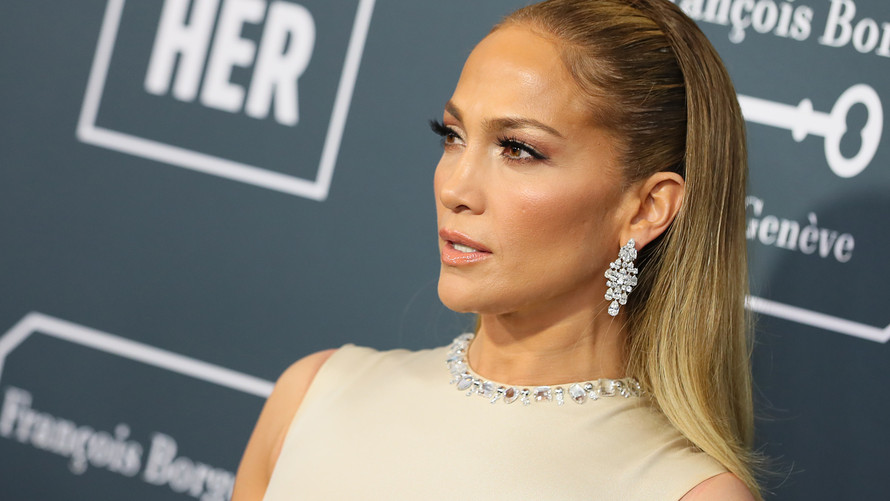 Fans and celebrities loved the acting capabilities of Jennifer Lopez in the “Hustlers.” They thought that she deserved anything good, but that is not how matters unfolded at the Oscars. This production has the singer who is also a good actor play the role of a supporting actress and she was on point! The Oscar buzz about her success had been intense, but now what is left is anger among fans and celebrities.

Celebrities unhappy with the Oscars

Large numbers are flocking to the internet to express their disgust, outlining that the Oscars have gotten to the point diversity is no longer being taken seriously. One of the iconic persons that have commented about the matter is Wendy Williams. She is a renowned television host, and it was on a show conducted on Monday that she outlined that Lopez had been robbed of what was rightfully hers. The Tv host said that some influential people were jealous of Lopez and that they had organized to make her miss out on the grand opportunity.

Williams says that if she would trade places with Lopez, she would change absolutely everything. She says that the first thing to do would be to pull out of the SuperBowl.Reports indicate that the star is set to become an icon in the Super Bowl halftime show. She is acting alongside the electric dancer and singer Shakira.

The other major figure to speak out on the matter is Tyler Perry, who has termed the act a major snub on Lopez. Perry says that it is rather upsetting, and it is time the Oscars management up to their game and embrace diversity.

A lot of people to this point haven’t yet gotten in terms with the move of snubbing Lopez. It sounds like a big joke to them, considering that they expected the star to shine.

Perry has also spoken about Awkwafina, who happens to be a Golden Globe-winner. The media Mogul Tyler says that it was rather unfortunate snubbing this star. According to Perry, the Oscars need to give people something to look forward to.

Lopez’s place was taken by Kathy Bates, a matter that has resulted in a huge uproar among fans and celebrities.