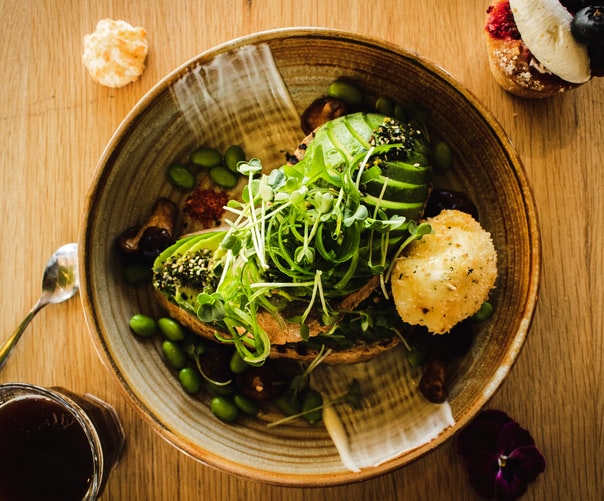 Switching to a vegan diet is currently one of the most popular lifestyle trends across the globe to cut down on the risks of meat consumption. Improving overall health is usually the goal for many people who decide to go vegan, but a new scientific study suggests that going vegan might deprive children of some vital nutritional benefits.

The study which University of Helsinki researchers conducted observed children on vegan diets. Their goal was to understand how such dietary changes affected their metabolism. The researchers observed that children fed on vegan diets not only demonstrated metabolic changes but were also found to have lower amounts of specific nutrients such as vitamin A and vitamin D.

The researchers concluded after evaluating 40 daycare children as part of the study. They observed nutritional differences between children fed on vegetarian, vegan, and mixed diets (plants and animal products). The data analyzed micronutrient levels, metabolic biomarkers, and nutritional intake from diets parents selected for their children.

The study findings revealed vast metabolic differences between children fed on vegan diets and those whose diet included meat and other animal products. Those on vegan diets had a deficiency of fatty acid called docosahexaenoic acid, which is vital for visual function development. The results also showed that essential amino acids, cholesterol forms, vitamin A and vitamin D were lower in vegan children.

The scientists also observed some notable upsides in vegan children. For example, they had lower HDL and LDL cholesterol levels in their blood than their non-vegan counterparts. Vegan children were found to have higher folate levels. Folate is a vitamin that facilitates the creation of white and red blood cells in the bone marrow. The vitamin is usually recommended as a supplement in patients diagnosed with anemia.

Researchers recommend that parents who feed their children on vegan diets should also consider providing supplements to their children to cater to the lower nutrient count. Researching plant-based products that can also provide additional lacking nutrients might also be a good idea, especially for vegan families that cannot afford to purchase nutritional supplements constantly.