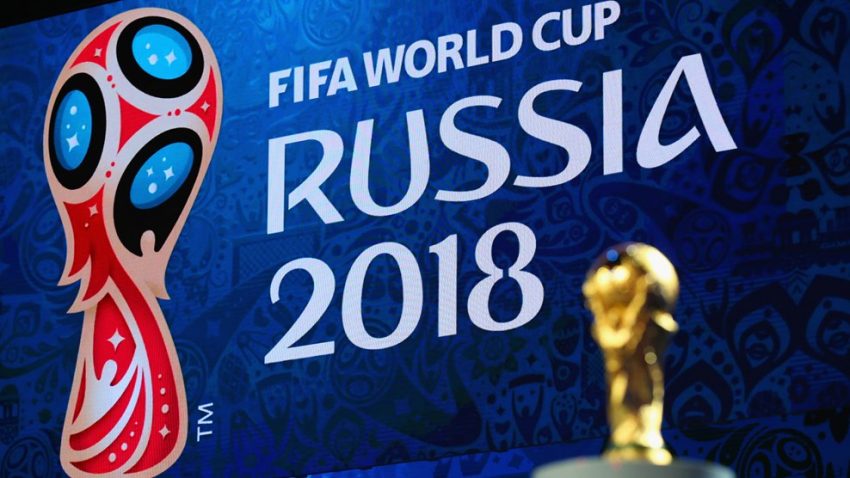 With the 2018 World Cup fast approaching, it would be good to delve into some predictions. 32 teams and only 16 will get out of the group stage. Which nation teams will manage to achieve this and move on to the knockout rounds? Millions would like to know and can’t wait for the World Cup to start.

The first group holds the nation host Russia, then Uruguay, Egypt, and Saudi Arabia. The favorites are, naturally, Uruguay and Egypt, as Russia and the newcomer Saudi Arabia are some quite weak teams in comparison to these two. However, Russia has a solid chance as the nation hosts usually have bigger chances then usually. I wonder why…

The next group holds the two neighbors and great football states of Portugal and Spain, as well as Iran and Morocco. Due to the great rivalry between Spain and Portugal, Morocco might just have a chance of getting out of the group instead of Portugal, but it’s not really likely. Also, Spain is everyone’s favorite of being number one in its group.

This group holds the nations of France, Peru, Denmark, and Australia. An easy group for France, that’s for sure. In addition, most agree that Peru will advance as they haven’t been playing at the World Cup for the last three and a half decades and are eager to make something, but I have my money on Denmark, as they are quite a solid contender for the second place as well.

The closest thing we have to the infamous Group of Death, group D has the nations of Argentina, Croatia, Iceland, and Nigeria. Argentina will definitely pass as the number one, but the second place is a guess. Many would say it’s Croatia’s spot, but Iceland and Nigeria are still great teams as well and each has a very good chance of passing instead of the Croatians.

An easy group for the football juggernaut Brazil, as they are together with Switzerland, Serbia and Costa Rica. Most agree that Switzerland will be the second team to pass the group stage, but it’s still unclear as the small nations of Costa Rica and Serbia both have huge hearts for this game and have managed to achieve a lot in the past.

The group includes the current champion Germany, then South Korea, Sweden, and Mexico. Germany is almost certain to advance forward and it will most likely be with Mexico, as they have shown how capable they are in the qualifying stage. Though Sweden has a decent chance as well.

This one holds the nations of England, Panama, Belgium, and Tunisia. Besides group A, it is probably the second worst at the Cup. Panama and Tunisia have barely any chances with any team, so it will most likely be England and Belgium.

Last but not least is the group holding Colombia, Senegal, Poland, and Japan. Poland here has the highest ranking but they haven’t shown much quality by now. Colombia is everyone’s favorite and is bound to move on. But will it be with Poland or the tough African football nation of Senegal, is everyone’s guess. My money is on Senegal.