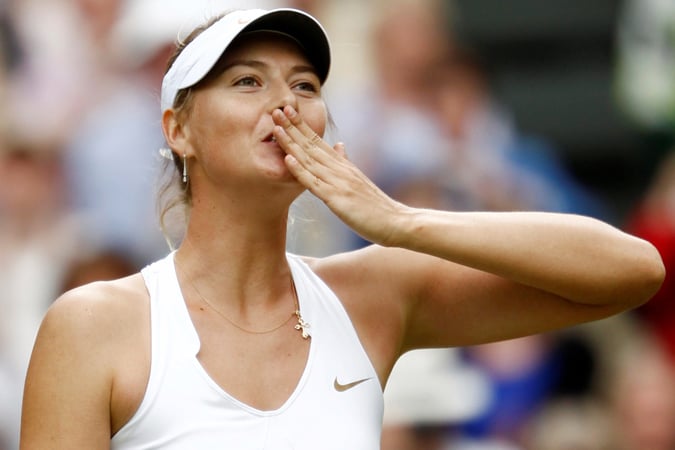 The 32-year old announced on Wednesday, indicating that she was quitting because of nagging injuries. The Russian superstar stated that in giving her life to tennis, the sport gave her life, and she will is every moment. She said that she will miss her daily routine, training, lacing the left shoe before the right, and closing the gate of the court before she hits the first ball.

Going forward, the star stated that she was ready for a different challenge. She said that when she reflects on her journey in the sport, she realizes that tennis has been her mountain. It was a path full of detours and valleys with incredible views from the peak.

After almost three decades and five Grand Slam titles, she said that she is now ready for a different challenge of competing in a different setting. One of the things she is determined to do is be with her family and get to decide her workout routine.

Sharapova broke onto the scene in 2004 when she clinched her first major title, aged 17. After winning Wimbledon, she went on to clinch the US Open in 2006, The Australian Open two years later, and two French Open titles in 2012 and 2014. She competed in over 800 matches finishing with a record o0f 645-171, four ITF titles, and 36 WTA titles.

In 2016, Sharapova received a suspension after she tested positive for a banned substance, meldonium. The tennis organization established that Sharapova was equally to blame over the issue. In 2017 she returned to the court and ended a two-year title drought by clinching the Tianjin Open.