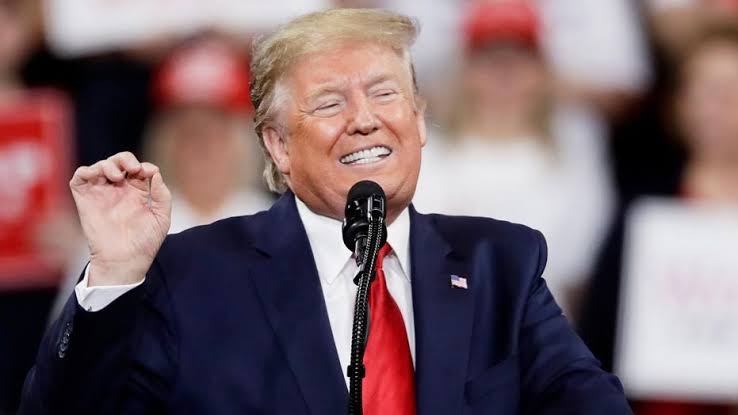 The US president has been trying to dismiss the idea of the country turning to the generation of wind energy. He outlines that humanity lives in a world that is by far much smaller as compared to the universe.

The president was in Florida at West Palm Beach where he addressed the Turning Point USA Student Action Summit. His comments were bizarre considering how he ranted about the evils of the Green New Deal. Trump outlined that the manufacture of the wind turbines resulted in the emission of dangerous fumes to the environment. According to him, these fumes were destroying the bald eagle species in the country. His assertions got to a point of him insinuating that these birds were nearing appoint of extinction and the turbines were to blame.

The idea of generating wind energy came into play to minimize the effects of coal or natural gas power plants and the fumes they emit. It is rather strange that the president would be speaking negatively about something that was initially seen as a solution to an existing problem.

Trump also warned that the value of properties situated near the wind turbines would decrease. The set up of the turbines would indeed impact the prices of the homes. However, some major academic studies have given out their findings outlining that they dismiss the claims. There hasn’t been any outstanding decrease in the value of the properties as a result of the set up of these wind turbines.