Game of Thrones Season 8 – Everything You Need to Know 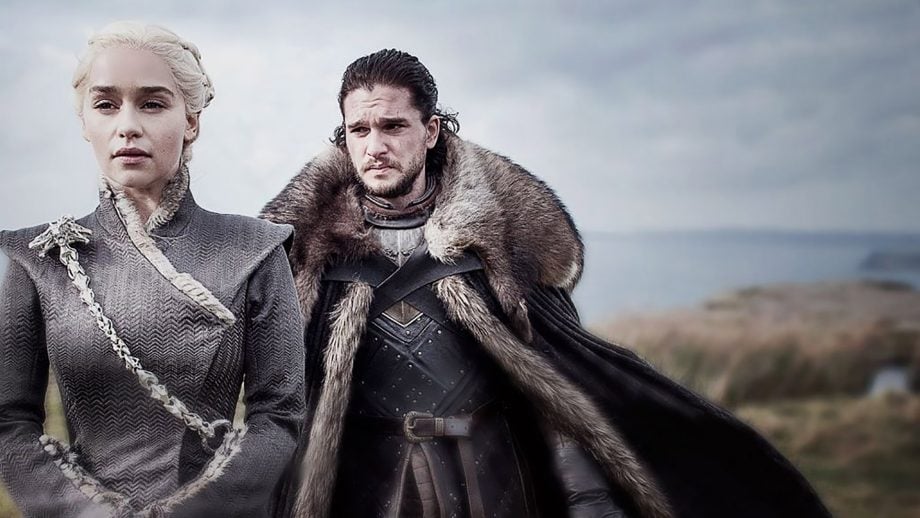 The first and most important thing I found out is that it’s coming out very soon! Not. Yeap, no one knows the release date yet. Somewhere in 2019, hopefully, January 1…

We don’t know the release date, but we do know that there will be 6 episodes, which isn’t much, but it’s quite possible that all of them will be very long. And I mean long, like movie-long. The length will be decided by the studio execs in the end (so expect to have some interesting footage cut out and then released later as extras). Some have stated that episodes might even be 2 hours long. Wow. The more the better, as far as I’m concerned!

Since this is the last season, HBO is spending a lot of money in order to ensure the quality. Some trusted report has stated that each episode will have a budget of at least $15 million! For comparison, each episode from the last season cost from $10 to $14 million.

All the episodes will be directed by the creator duo – Benioff and Weiss, and also by David Nutter and Miguel Sapochnik. So expect each episode to be thrilling and certainly amazing in its entirety.

Every major cast member is returning, naturally, except for some less important ones like Edmure Tully. We’ll also see some new faces like Harry Strickland, commander of the Golden Company, who’ll be played by Marc Rissman, a fairly unknown actor from shows like The Last Kingdom and Into the Badlands. There are some other new characters as well, but all of them only have their names for now.

As for the plot, only a handful of things are known. However, don’t trust any supposed leaked plot points and scripts online, or anything like that, all are definitely not true since it’s too early for such things to be out.

What we know from the cast members talking and whatnot, the last season will be very heartbreaking and bittersweet (just like Martin said about the books as well), but most importantly, the ending won’t please everyone. Most of the cast, upon reading their scripts, said that it’s very different from what many fans expect. I just hope they don’t ruin it… As for the characters, most of the cast said that the last season will be total carnage, meaning that many characters are going to die.

So, that’s all of the most important news, but expect me to give you more when something new is released.