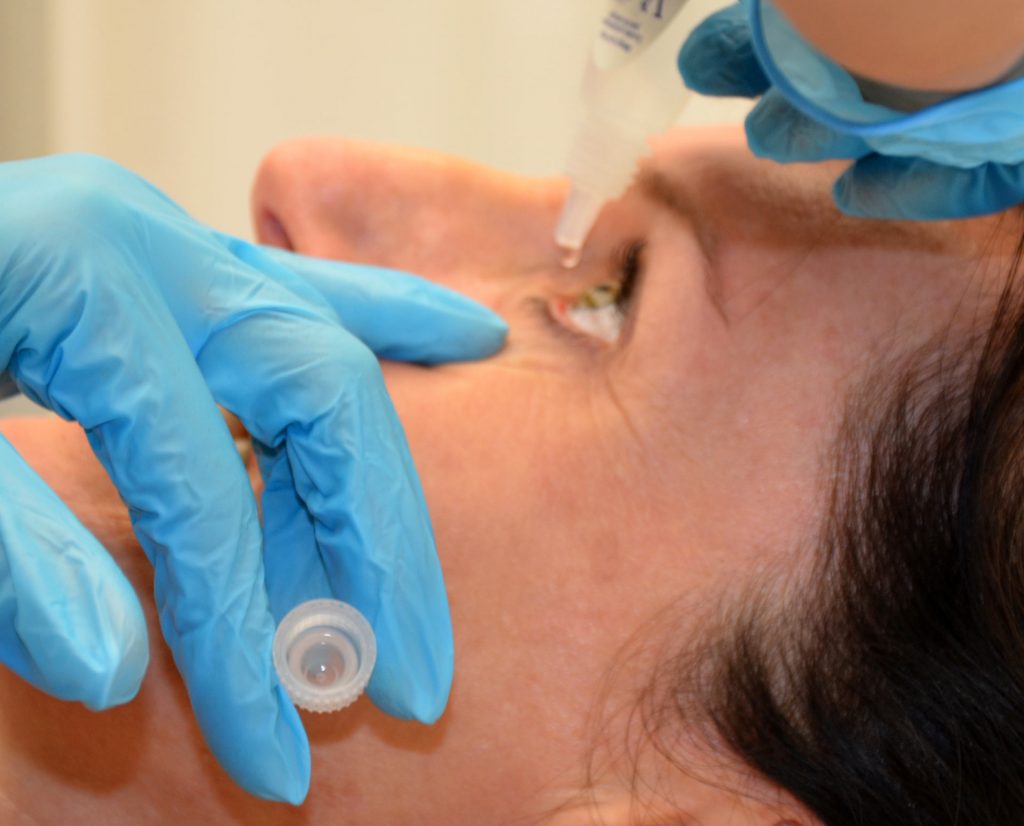 Neisseria gonorrhoeae have become quite common especially in babies when gonorrhea is transmitted from mother to child during pregnancy. The bacterial infection can be problematic because it is known to be resistant to antibiotics but researchers recently found that it can be treated with a natural treatment administered through eye drops.

The antibiotic-resistant Neisseria gonorrhoeae bacteria is quite dangerous because it may lead to blindness, thus the need for the problem to be addressed as early as possible before it causes irreversible damage. However, there is good news according to recent research whose findings indicate that bacterial infection can be treated with a natural treatment that can be delivered in the form of eye drops that do not irritate.

The discovery was made by Kingston University researchers while evaluating monocaprin, an antimicrobial treatment as a potential remedy for gonorrhea infections. The researchers believe that it can be used against antibiotic-resistant gonorrhea bacteria at a very affordable price point.

“As antibiotics become less effective against circulating strains of the bacteria as a result of antimicrobial resistance, alternative treatments are becoming increasingly important to the future of global healthcare,” stated Dr. Lori Snyder.

What have the researchers found so far?

Dr. Snyder also noted that the scientists in the research have intentionally been focused on coming up with an easily accessible and low-cost option for treating antibiotic-resistant bacteria. The researchers discovered a powerful antibacterial agent that can combat infections in the eyes while at the same time providing preventative support. This gives it a significant advantage over other candidates which only provide preventative care without treatment benefits.

Dr. Snyder revealed that the team of scientists working on the research successfully developed a thick eye drop that maintains the treatment on the surface of the eye long enough for it to deliver therapeutic benefits. One of the most important aspects is that the eye drops are not irritating to the eye and this makes it ideal especially for babies.

The researchers plan to evaluate the treatment in patients to determine whether it will work as previous studies have shown. If it works, then they will work towards bringing it to market as fast as possible.