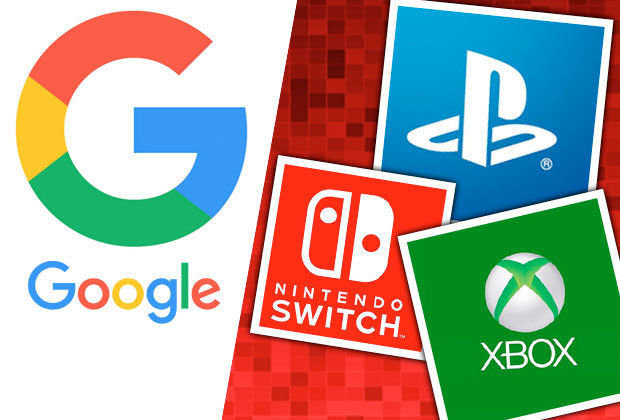 The news has been pouring out these last couple of days about Google’s potential console. Is it real? What will it be like? When is it coming out? If you’re interested in finding out about it, stick with the text that will give you as much as is currently known about this console.

First of all, the console is codenamed Yeti and the main thing about it is that it’s apparently going to be a gaming streaming service. A Netflix in the gaming world if you will.

It’s not clear how and why Google thinks this will work, as there are already a few game-streaming services and none are successful due to the same old problems; publishers and people barely support this because everyone believes that the connection will be unreliable and ruin the experience. I mean, if you’re a gamer who likes playing online shooters and the like, you definitely know the frustration when you lose connection, or even worse – when it’s overly slow. However, since this is Google we’re talking about, they might have a good solution for this. Who knows. We’ll have to wait and see.

In connection to this, it’s already news that Google has hired Phil Harrison, the former Xbox and PlayStation executive. If anyone knows everything about successful consoles, it’s this guy.

With all of this news about Google’s console, naturally, fears are starting to pop up that it might be a serious contender against PlayStation, Xbox and Nintendo Switch market dominance. However, since the problems with connection that we just mentioned can easily occur, there’s probably no reason for Sony, Microsoft, and Nintendo to be afraid, yet…

However, if I were them, I’d be afraid, as this is Google we’re talking about – the juggernaut that manages to be overly successful at whatever it sets its mind to. All in all, it remains to be seen.