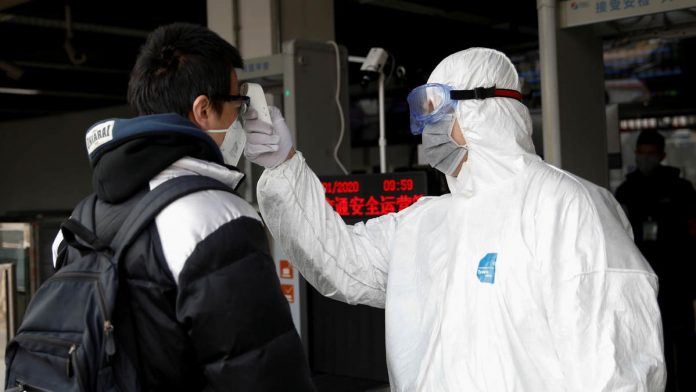 No one saw the COVID-19 pandemic coming, but it is shocking witnessing how much it has terrorized the world. Jobs have been lost, cities shut down, schools closed and lockdowns have become the order of the day for many. One of the governments that are making major moves to support citizens is the US.

It came up with the plan to give out a coronavirus stimulus checks to its citizens to help them get by these trying times. This is a plan set to support over 80 million Americans and it will be up to them to decide on what to do with the funds. Probably, those that haven’t yet lost their jobs may choose to save the funds. However, the hardest hit who happens to be the ones that lost their jobs will have to use the funds to finance their day to day needs.

The government announced that it would be depositing the funds in the bank accounts of the respective individuals. The government is calling out for patience among those that haven’t yet gotten their share of the national cake. It promises to channel the funds to them though it emphasizes the need for one to be eligible. It says the funds will be channeled after the due process is completed.

The first accounts to receive the funds are those belonging to those persons that filed for the 2018 or 2019 tax return. This group is said to have obtained refunds in the form of direct deposits. The government has been quick to term the current times “unprecedented” and appealed to the citizens to be compassionate so that they can weather the storm.

The plan to give out the checks is part of several government initiatives targeted at helping the citizens, some of whom have even been struggling with the payment of house rent. The unemployment rates have been reported to be at the peak and the financial strain is not a secret anymore.

Social Security retirement and disability beneficiaries will be receiving the support they have been anticipating. The government says that it has already completed the plans to have them receive their payments automatically.