Graduate School Debt Is Becoming a Problem That Should Be Addressed 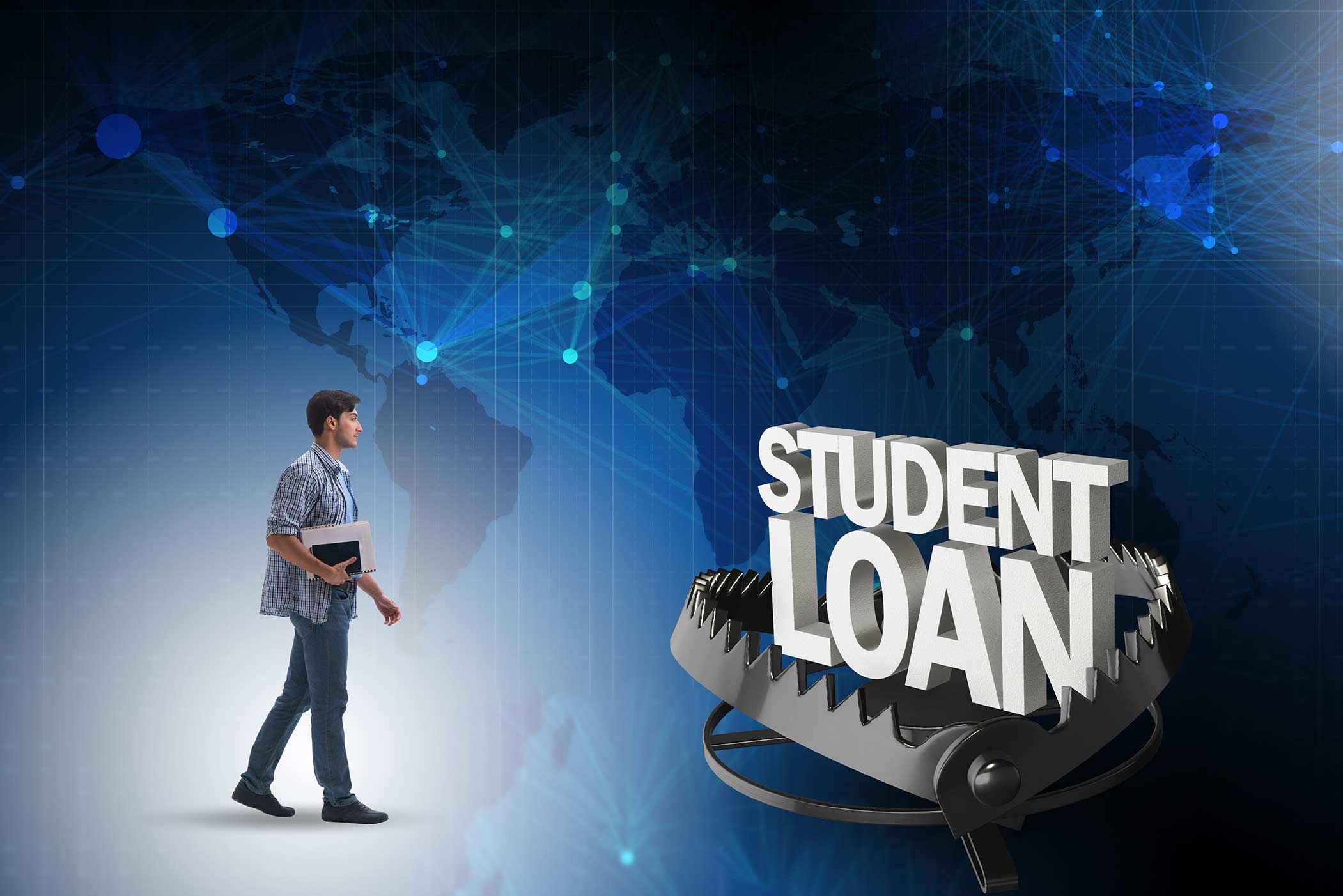 Americans amass significant debt in graduate programs and it is a problem that no one has bothered to address. Democratic presidential candidates and congressional leaders recently proposed the need to have free tuition in public colleges as well as more grants for low-income families. However, this will do little in addressing the rising problem despite reducing the need to borrow for a graduate program.

According to a paper released by the Centre for American Progress failure to address the growing issues of graduate debt could weaken the efforts that are being made to make higher education affordable. the group indicates that despite getting a bachelor’s degree being at little or no costs whatever one saves could be inconsequential should they advance their education.

The prevalence of graduate school borrowing has increased due to the mushrooming of expensive graduate programs, lack of grants as well as limited lending from the government. Usually, the growing graduate borrowing debt is overlooked since those with degrees are unlikely to default despite being burdened with high-balance debt and high-interest rates for years.

Some of the measures that can lower graduate debt according to the appear to include pricing caps, borrowing limits as well as penalizing institutions for burdening students with debt they cannot manage to service. Equally some policies might include weeding out courses that have poor returns that although that could limit access for marginalized communities or even lower the quality of degree programs.

Ben Miller the author of the paper and VP for postsecondary education at the center stated that most of the ideas are challenging and some might not work. However, there is a need to have a conversation. Policy analysts have outlined why capping of graduate borrowing is necessary but according to Miller and others, this will have a negative impact on students. They argue that it might lead to a proliferation of private loans having poor terms. Equally capping federal borrowing might limit the enrolment of marginalized groups who might be shut from private borrowing.