Greener Spaces Could Contribute To Intelligence In Children, Study Says 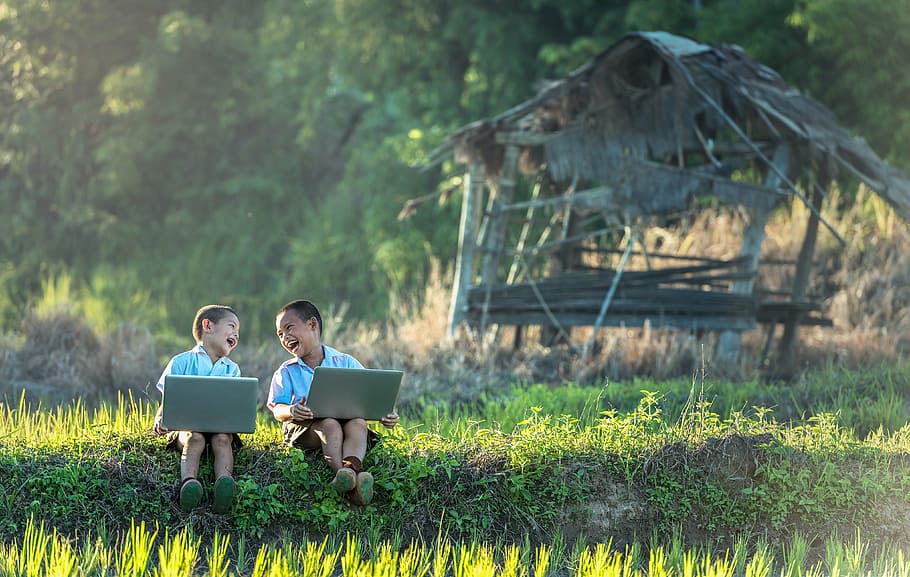 According to a study by researchers from several institutions in Belgium, children growing up in low green areas are likely to score lower when it comes to IQ tests.

Children in greener spaces could be more intelligent

In a paper published on the PLOS Medicine open-access site, they describe the IQ study in children relative to the number of green areas around where they grow up. According to previous studies, children that grow in fewer greenery areas tend to have cognitive issues compared to those growing up in greener areas. In the latest study that examined 620 children in East Flanders, Belgium, researchers established that growing up in less green spaces can impact a child’s intelligence.

The study evaluated the IQ data of over 600 children aged between 10 and 15 years in East Flanders. Researchers also obtained satellite images covering the areas where the children came from, which gave knowledge on the accessibility to parks and green spaces.

Interestingly a comparison of the children relative to access to green spaces established a correlation in IQ and access to green areas. Those that lived in fewer greenery areas scored an average of 2.6 IQ points lower than those in greener areas. However, this was not related to the economic level as children from rich neighborhoods with little access to green areas also showed a decline in IQ. Most importantly, the researchers stated that the decline was significant, especially for children with lower IQs.

Environment plays a role in cognitive development in children

When behavioral difficulties associated with attention span and aggressiveness were compared, the researchers established fewer greener areas performed poorly in this area. Although the study didn’t offer evidence in the relationship between greener spaces and intelligence, there is evidence that the environment plays a role in cognitive development.

For instance, pollution can result in neuroinflammation and can affect the performance of healthy kids. Those children in a polluted environment with less green spaces show deficits in fluid intelligence, executive functions, memory, and impairment in subscales of IQ.