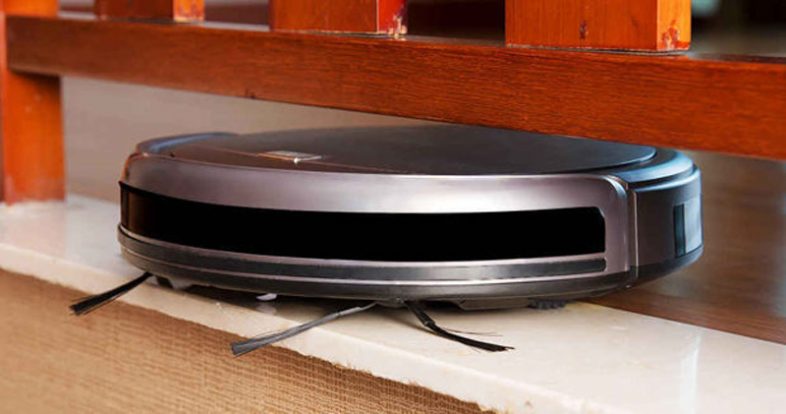 Although the latest technology such as robots can simplify the performance of house chores they can easily be targets for hackers. According to a new study, hackers who are after stealing personal information are increasingly targeting robot vacuum cleaners. The study by researchers at the University of Maryland established that hackers can reprogram robot vacuum cleaners to record sound waves despite not having microphones.

Robot vacuum cleaners can be hacked

The study indicates that vacuum robots using light detection and ranging (LiDAR)tech in navigating obstacles and rooms can be reprogramed to record audio from TV and human speech. Experts have warned that bad actors can use such robots to record financial and banking information when an owner says such information out loud. There is also concern that hackers could be listening to learn one’s working hours and lifestyle.

Nirupam Roy a researcher at the University of Maryland said that they successfully collected information through the laser navigation system of a robot vacuum cleaner. Researchers found that the laser signals that robots use can be turned into sound waves. With machine learning systems and signal processing software, computers can pick musical and speech patterns from the TV show the vacuum cleaner will be eavesdropping on. Roy said that we welcome devices to our homes without having second thoughts about them. He said that they have demonstrated that even though the devices don’t have microphones they can be reprogrammed through their navigation system to eavesdrop.

Despite the robot vacuum tech being grate because of its sense of direction, security experts are concerned about where the information gets stored. According to the study, navigation information is often stored in the cloud which means a privacy breach can reveal the size of one’s house. Roy warns that third parties can gather information about the lifestyle and income level of robot vacuum users.

The researchers hacked the laser tech the vacuum uses to control the beam’s position and then transferred data to its senses over Wi-Fi.  They then employed ML to decipher music and speech sequences with 90% accuracy.