Have You Heard About the Commonwealth Games? 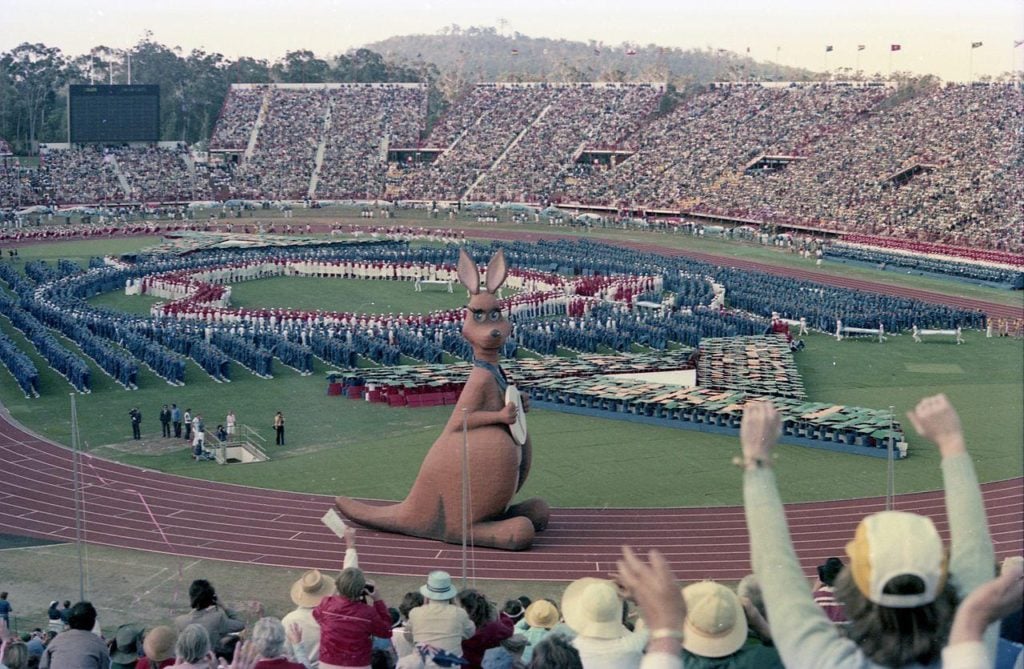 The Commonwealth Games are basically the Olympic Games for the nations that were once part of the British Empire and are now either “ruled” by the British monarch or were once ruled by the royal family.

The event has been going on since 1930, so almost as long as the Olympic Games, and these too happen every four years. And as you might have already guessed, the reason why I’m talking about these is because they are happening right now in Australia.

Usually, over 5,000 athletes compete in these games in over 15 different sports. Most of these sports are Olympic sports as well, but these also include some other that are predominantly played only in the Commonwealth nations. Sports like squash, netball, and rugby sevens.

With 53 nations being part of the Commonwealth (yes, that’s a quarter of the world’s nations, the British Empire indeed was gigantic) and over 70 teams participating (parts of certain countries participate as independent teams), the Commonwealth Games can truly be compared to the Olympic Games. Unfortunately, they can’t be compared in popularity.

Australia is the biggest achiever at these games, with England, Canada, New Zealand, Wales, and Scotland also being big achievers with many wins, medals, etc.

At the current games, Australia is leading with the number of medals (naturally), with England, India, New Zealand, and Canada being in the next several places.

All in all, the Commonwealth Games are an interesting international sporting event, one that’s definitely worth following and one that deserves more attention than it’s getting.