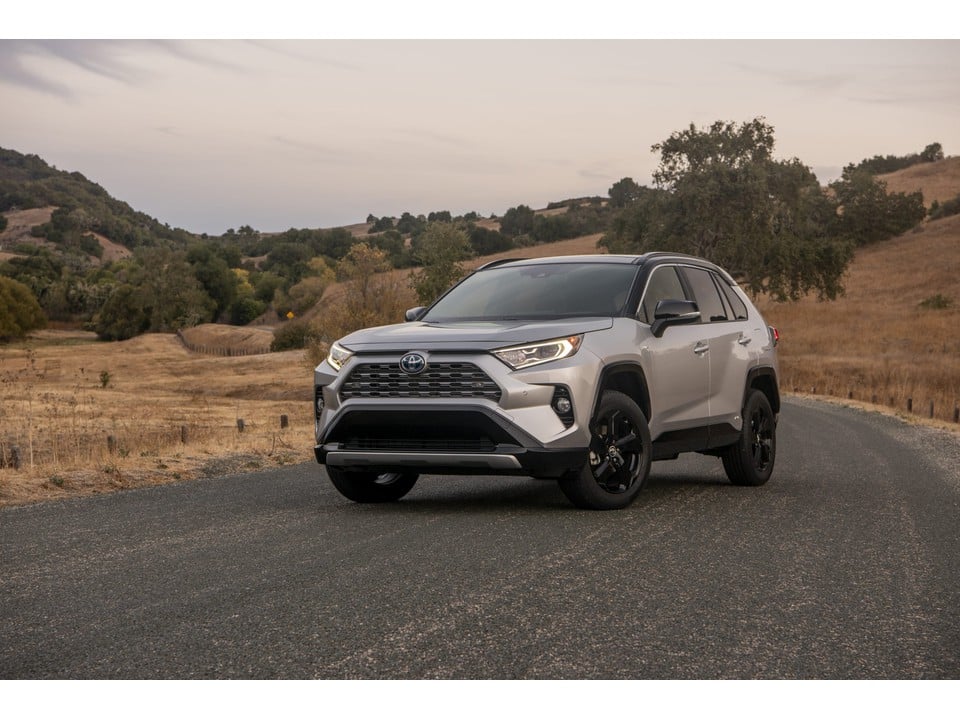 In the global vehicle industry, the price of gasoline at the pump has a great influence on sales. Low gasoline price encourages buyers to acquire guzzlers because they can fuel them without spending too much money. In the last 10-years, the price of crude oil (West Texas Intermediate) declined drastically to over 60-year low of $36 in early 2016.

In the same period, unit sales for large SUVs in the US increased year on year and peaked at 36,543,000 units in 2018. Certainly, Americans could afford to hit the road in a Jeep or Chevrolet SUV that guzzles gallons of gas in a day.

Similarly, hybrid SUVs have been increasing in popularity over the years. This is because of their convenience as well as fuel economy compared to gas-powered SUVs. Especially, the appeal of the hybrid SUVs notched higher in the face of global campaigns by activists and government agencies to lower carbon emission levels. Although oil prices are down to historic lows, perhaps for a number of months to come, hybrid SUVs will continue to appeal over gas-powered ones. As such, it is in your interest to know some of these vehicles. This article compiles the best hybrid SUVs in the US right now.

The Toyota Company first introduced the Toyota RAV4 Hybrid in 2016, and it was an instant hit. Packing a phenomenal fuel economy, the car is the most reliable among all SUV makes in the US. The 2020 Toyota RAV4 Hybrid is a huge improvement in terms of the cargo hold, the powertrain, and the cabin. In terms of fuel consumption, the Rav4 is impressive for a car of it size. The manufacturer lists the best fuel consumption as 4.8 liters for every 63 miles. To add to its efficiency, the engine powers the front axle while two electric motors power the hind axle.

Availability of plenty of space means that vehicle is ideal for a family commute. That is why the vehicle was a finalist in the 2020 Best Hybrid SUV for Families Awards. The consensus rating of the car in terms of reliability and utility is 8.4 out of 10. Moreover, the SUV is affordable, with a price range of between $28,000 and $37,000.

The Honda CR-V Hybrid is a quieter and friendlier version of the famous Honda CR-V. The SUV packs two motors powered by a 1.4 kWh Li-Ion battery pack. In addition, the car has a 2.0-liter gas engine that consumes one gallon for 35 miles. The two systems combined give the Honda CR-V Hybrid a total horsepower of 212, more than 10 extra horsepower compared to the gas-only CR-V.

The manufacturer has done an excellent job in terms of emissions with an average of 168g per kilometer. This is mainly because of a smaller gas engine and a more powerful Li-Ion battery pack. Besides, the vehicle is affordable at a starting price of $28,000. This brand new model has ample space for a family and with a quick acceleration.

The luxury vehicle sector is also not far off as far as hybrid vehicles go. Porsche Cayenne E-Hybrid is a luxury answer to low-budget SUVs like Honda CR-V and Toyota Rav4. Though pricey at about $161,000, the car has robust technical specs. The gas-engine is front mounted and has six cylinders with a 2,995 cm³ displacement. The gas-engine’s maximum torque is about 44Nm. On the other hand, the car contains a 70 kWh electric motor whose torque comes in at 310 Nm.

Surprisingly, the Porsche Cayenne E-Hybrid has better fuel efficiency compared to cheaper SUVs like Honda CR-V. The combined fuel consumption is between 3.3 and 3.4 liters per 100 kilometers. On the other hand, the combined CO2 emissions for the car is between 75g and 79g per kilometer.

The 2020 Acura MDX Hybrid is a compromise of sorts. The vehicle has three rows of seats, which means it is ideal for larger families. However, the cargo space is small compared to other makes. The net output of the drivetrain of the MDX Sport Hybrid is 289 Nm of torque and 321 horsepower, but the standard MDX Hybrid has lower readings. In terms of fuel economy, the MDX Hybrid ranks among the best performers in the US with 26 mpg on highways and 19 mpg in the city. Moreover, the CO2 emission ratings are friendly at 29g per kilometer. Though the car might easily come across as a luxury SUV, it is affordable at between $53,000 and $60,000.