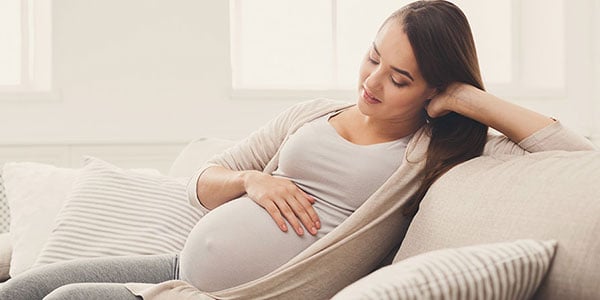 Vitamin D is very important for expectant mothers and also for the baby. A new study has established that Vitamin D can also impact on the child’s intelligence as they grow. According to Seattle Children’s Research Institute researchers, mothers with high levels of vitamin D when expectant tend to give birth to children with high IQs.

The study’s lead author, Melissa Melough added that the correlation most common in children of Black women. According to the study, Vitamin D deficiency is a major problem in expectant women, but the issue tends to be more pronounced in Black mothers. Melisssa who is a research scientist in the Centre of Child Health, Behaviour and Development said that melanin which is the pigment that prevents the skin from the sun’s UV rays tends to reduce vitamin D production. As a result, this isn’t surprising to see high rates of Vitamin D deficiency in Black women. Despite most expectant women taking prenatal vitamins this could not be adequate to correct the existing deficiency.

She said they expect the research to bring awareness to the problem which shows the implications of prenatal vitamin D for the baby and their neurocognitive development. It also highlights that there are some groups providers need to pay close attention to. Melissa says that although widespread vitamin D testing is not recommended, it is necessary for healthcare providers to include black women.

Before the discovery that vitamin D could be linked to intelligence, past studies have indicated that there are several benefits of vitamin D. Deficiency can lead to stunted growth or high obesity risk. In the study, researchers evaluated parent-child data from the CANDLE study. After controlling for various factors the researchers established that vitamin D during pregnancy was correlated with the level of IQ in children from four to six years. The researchers however warned that the findings indicate that there is a correlation between intelligence and prenatal Vitamin D levels but do not explain why.