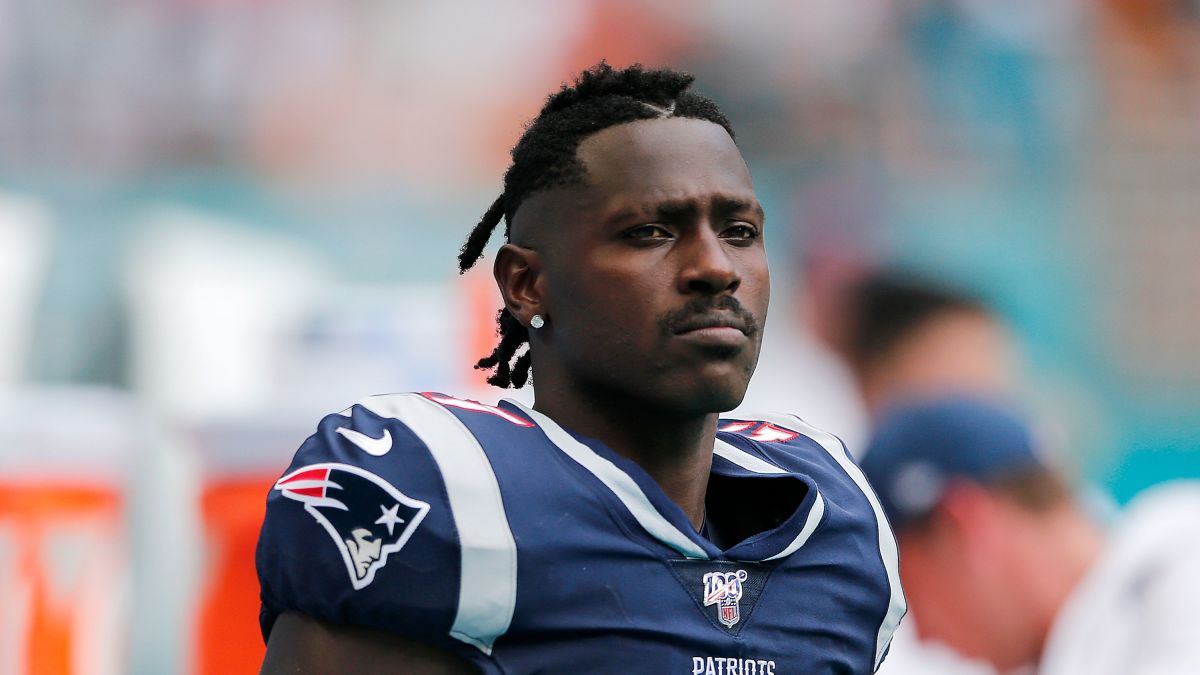 Police in Florida has issued an arrest warrant against NFL player Antonio Brown over multiple charges that include burglary with battery. Brown and his trainer are allegedly said to have attacked a truck driver near his home in Florida.

Brown being sought by police after assaulting a truck driver

According to the Hollywood Police Department, Brown and his trainer attacked a man at home on Monday. Court documents indicate that Brown threw a rock at a truck driver before battering him outside his home.

The issued warrant included no bond. A police spokeswoman, Christian Latta, stated that the NFL player is facing charges of burglary with battery, which is a felony. Brown’s trainer was immediately arrested at the scene, but police could not locate the NFL player.

Reports indicate that Brown allegedly refused the moving truck driver’s $4,000 moving fee, and as a result, the driver tried to leave the property with his belongings. It is at this moment that Brown chose to throw a rock at the truck denting and causing paint damage before the driver called the police to report the incident.

Court documents obtained by TMZ indicate that the moving company told the driver to drop off Brown’s belongings because he has agreed to pay the moving fee and damages caused. However, Brown only paid the $4,000 and refused to pay the damages. This is when another argument broke, and Brown assaulted the driver.

Brown lives in a gated community in Hollywood, but according to neighbors, they are fed with antics coming from his home. This includes several police encounters this month.

Equally brown is under investigation from the NFL under the personal conduct policy after his former trainer Britney Taylor filed a lawsuit against him. Britney claims that Brown sexually assaulted him on multiple occasions. An artist who worked at his home in 2017 also accused him of sexual misconduct.

He has only played one game this season after the Patriots released him before week 3. This came after he sent threatening messages to the artist who accused him of misconduct.