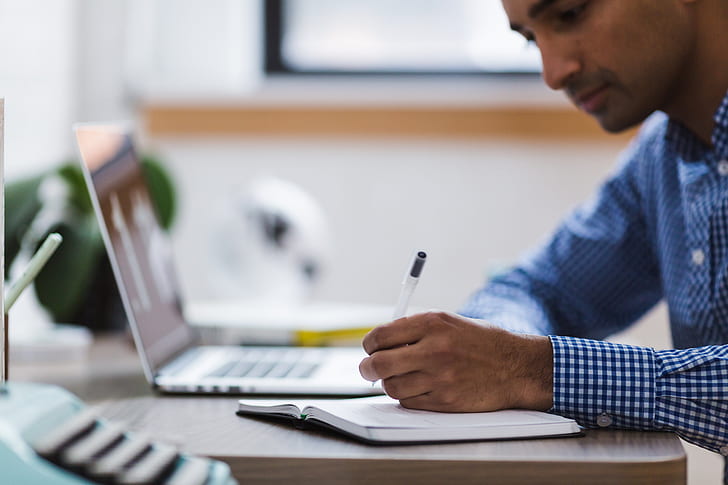 The gig economy has been booming for the past decade in America, especially with the rise of companies such as Uber, Task Rabid, Airbnb and Lyft and others that offer opportunities along the segment. The changing industrial and technological landscapes brought with them significant employment benefits, but it also has a dark side.

Experts believe that the gig economy is a corrosive force to the financial security of many Americans, and it is a trend that will likely continue to take place. Companies continue to push towards the gig approach because it allows them to treat gig workers as contractors rather than employees. The benefit for the companies is that they can circumvent strict employment guidelines and instead use a route that allows them to pay less.

Kerry Hannon, an author that mainly focuses on entrepreneurship and jobs, noted that gig workers do not enjoy sponsored benefits such as paid vacations, 401(k) plans and health insurance. They also lack the job security that comes with formal employment. According to the AARP Public Policy Institute, workers have a higher chance of saving for retirement if they have automated payroll deductions such as those used for formally employed individuals. Hannon believes that deductions provide a sense of stability.

Independent workers and contractors are also more likely to underreport their earnings compared to their employed counterparts. The independent workers would thus receive smaller retirement checks which also translates to limited purchasing power in retirement.

Can those in the gig economy do something about their financial security?

Although it is more difficult for gig workers to achieve the same level of saving for the future compared to those in a formal employment setting with full benefits, there are some ways in which you can achieve similarly, if not better results. For example, you could open your own 401(k) plan and make regular contributions to it.

One can also use their spouse’s health coverage, assuming that they are formally employed. One of the best ways to maximize your financial saving capacity is to be vigilant of expenditures while also maintaining financial discipline necessary to achieve their financial goals.