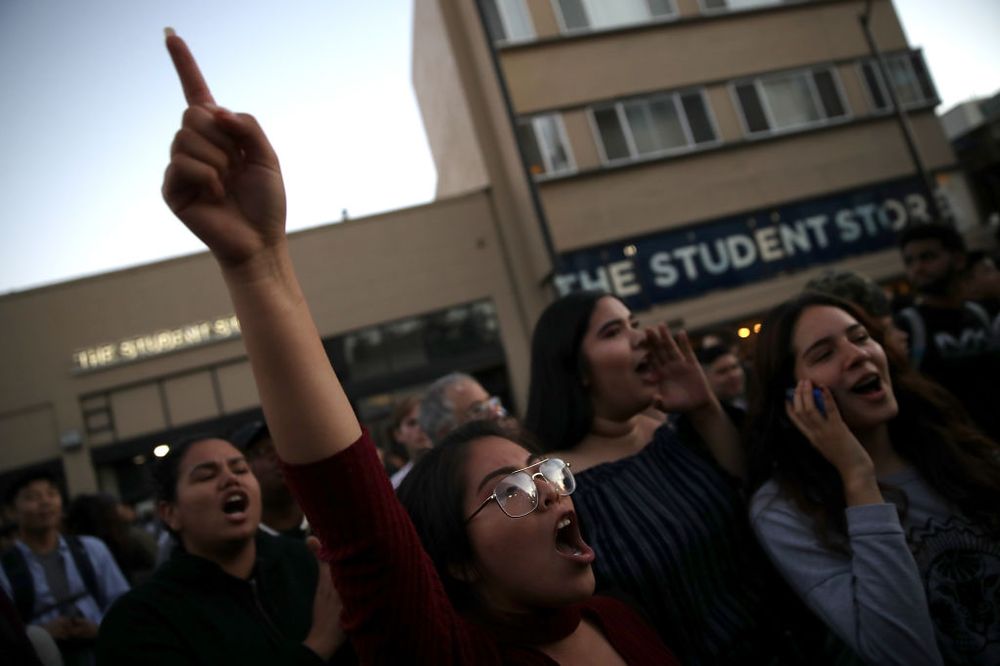 The University of Chicago released the Chicago Principles of Free Expression in 2015 as part of a commitment to open and free expression. They were so openly received that other universities started adopting them. That was five years ago and the students that have been indoctrinated into the freedom of speech culture since their first year are now graduating. One cannot help but wonder how this has shaped their young minds.

Looking back over the past five years, it is clear that the free speech movement in campuses has promoted mixed reactions. For example, freedom of speech has arguably promoted more of an understanding that has led to a decline in student protests. It has overall created a mood of more tolerance as students have become more aware of the need to respect the opinions of others and the same can be said for the lecturers and staff.

On the flip side, there are still students that are conservative who fear that speaking up would ruin their reputation. Nevertheless, a quarter of students interviewed over the matter stated that they did not mind interrupting a speaker especially on matters that they did not agree with. The aim of the promotion of free speech is to facilitate a balance where people are not too afraid to speak up or express their opinions regarding various issues and where the freedom of speech is not abused.

Despite the positive promotion of free speech, one may not help but wonder whether the expression of this free speech may be a detriment to future pursuits for the individual expressing or exercising their free speech. For example, it encourages self-censorship and tolerance but there is still the concern that if a student expresses their opinions that are considered to be too radical in the traditional sense, then perhaps their recognition may prevent them from securing good jobs in the future.

Some may see this as an automatic factor that encourages students to be moderate with their expressions but others may see this as restricted free speech. On the other hand, one cal also argue that a student is free to express their opinions as long as they are within respectful bounds.