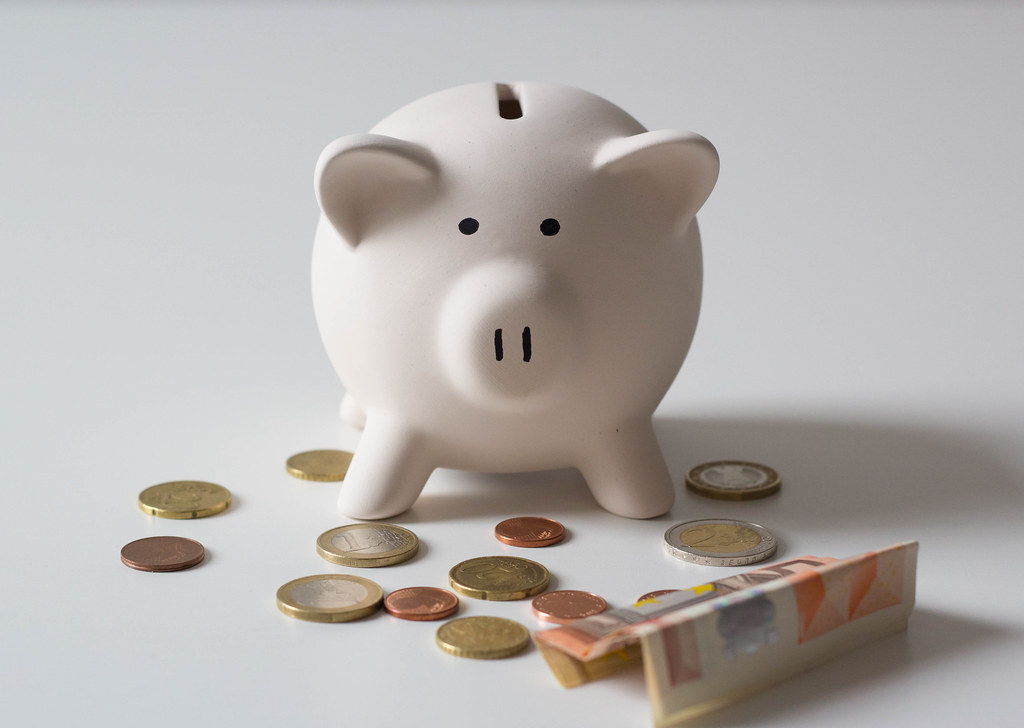 Funeral plans help you to protect your family from unexpected costs and distress in planning your decent send off. Having a funeral plan in place ensure that your family has less financial burden in case you pass away. According to report by Sunlife, the cost of a funeral has gone up by 62% over the last decade. Funeral costs went from £2,971 in 2011 to £4,202 in 2019 representing a 41% jump.

Why use a funeral plan?

The cost of a funeral depends on the plans and choices you make when alive. You can choose to have a large expensive send off or just a simple direct cremation. Whichever way you take, the biggest common worry among many people is to leave a huge funeral burden to their family when they die. Having a funeral plan allows you to have time to arrange and pay in advance so that your family doesn’t have to foot the full funeral bill.

What is covered in a funeral plan?

A funeral plan may not include everything needed for a funeral. They only cover specific items selected depending on the provider’s offerings. Items offered in funeral plans differ from provider to provider.

Some costs are shared between the family and the provider. These include the cost of cremation and burial. It is always advisable to crosscheck and be sure of what you are paying for.

Alternatives to a funeral plans

Instead of paying for a funeral plan, there several other ways you can plan for you funeral in advance and reduce the burden on your family.

How safe is your money in a funeral plan?

The safety of your money in a funeral plan starts by selecting the right provider. For instance, funeral services providers in the U.K are covered under a professional body called Funeral Planning Authority (FPA). The FPA develops a code of conduct that its members comply with. As part of its code of conduct, the FPA covers costs of funerals that are covered by funeral plans and whose provider is unable to meet the cost.

Providers use the money they collect from their members through funeral plans to invest in trusts or insurance policies. Funeral plans are not regulated by the Financial Conduct Authority but it has rules to safeguard the money placed in the trust or the insurance policy.

In addition, your money in a funeral plan is protected by under Section 75 of the U.K Consumer Credit Act 1974. The Act requires credit providers to protect purchases of over £100 if there is a problem with good and services you have paid for.

An over-50s plan pays a specified amount of money your family when you pass away. The amount is paid out in lump sum. These programs have some disadvantages. You may end up paying more in premiums as the payout dos not increase with inflation.