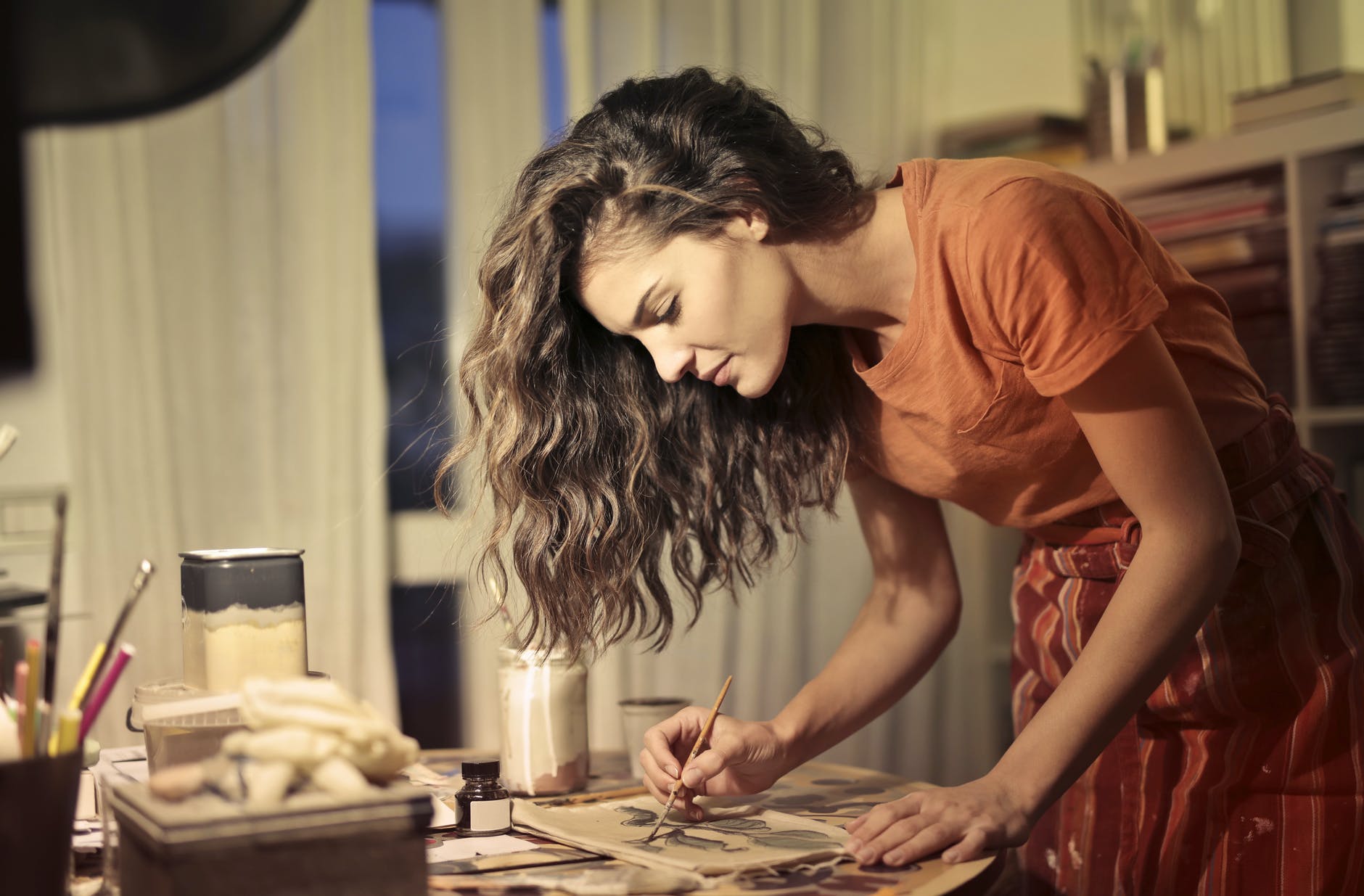 It is easy to make a simple decision between 2 or 3 options. However, when faced with complex decisions that could go 40 different ways, things get a little more complicated. To make things interesting, let’s imagine you have a choice between 40 different snacks. How would you know which one to pick?

According to a recent study that used eye-tracker technology suggested that people decide what they like most by spending a lot of time looking at it. The study led by Ian Krajbich, Associate Professor at Ohio State University, showed that the amount of time people spend looking at individual items in a multi-choice setting helps them decide.

However, it’s not just about the amount of time that a person looks at the individual items. The process of how people make a choice is a little more complicated than that.

For the study, 49 participants, who were snack enthusiasts and had agreed to a 4 hour fast before the exercise, were involved. The exercise required them to look at sets of snacks, first 9, then 16, followed by 25, and 36. In each set, they were asked to identify which snack they would enjoy eating after the exercise. While they made the decisions, an eye tracker followed their eyes to see how much they looked at each snack. At the end of the exercise, the participants were asked to rate each of the 80 snacks they had seen earlier. This was then compared to their earlier choices from the computer screen.

Fast choices are not well processed

The results showed that the participants did not take their time to look through the choices or even go through them one by one. They were instead picking the best one that was closest to them.