How Much Alcohol Should One Consume? 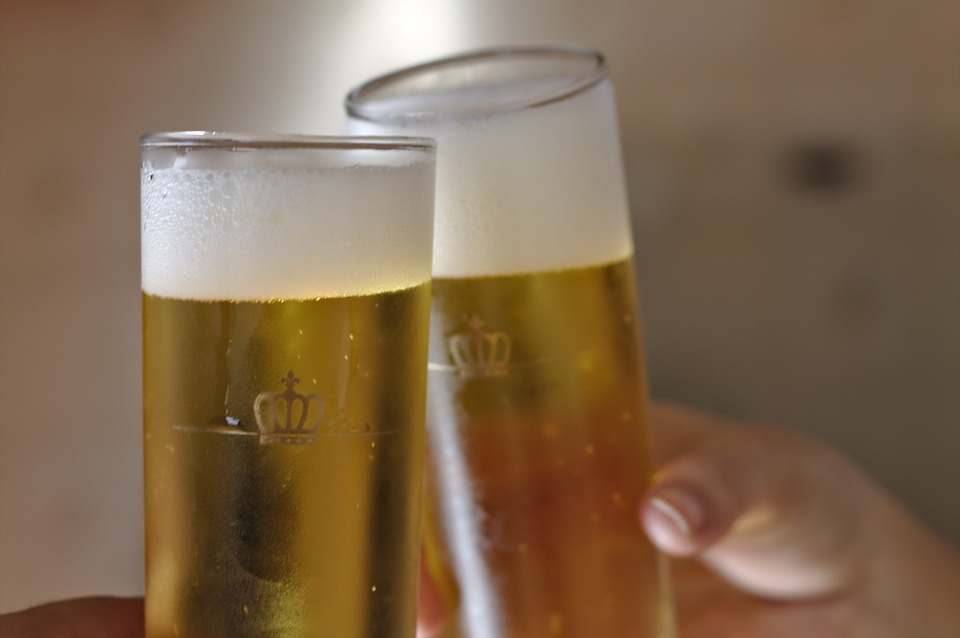 It is advisable to limit the amount of alcohol you consume every day. When it comes to alcohol drinking, there are two types of people; moderate drinkers and alcoholics. It can sometimes be hard to define what “too much alcohol” means due to the fact that alcohol affects every individual differently.

In fact, clinicians and doctors may prescribe different rules when it comes to how much a patient should drink. Some doctors suggest that alcohol should be limited to three glasses a day, while others advise the 1-2-3 rules (one drink a day, no more than two at once, no more than three times a week). Some doctors may advise on just take alcohol moderately.

It is a moderate definition that may bring confusion as it may be interpreted differently by different people.

One drink a day

According to a report by Dietary Advisory Committee, a panel of experts that evaluates the latest sciences and recommends the Dietary Guidelines for Americans, men and women should limit drinking to one drink a day. The drink-a day recommendation is a departure from the long-held position of the federal government on alcohol consumption. For decades, the federal guidelines on alcohol consumption have defined moderate drinking as two drinks a day for men, and one drink a day for women. In addition, federal recommendations warn pregnant women and people with certain medical conditions to completely avoid alcohol.

In recent years, it has been discovered that moderate drinking, especially red wine, may have health benefits, especially to cognitive function, heart health, and may contribute to a longer life. However, some health advocates have questioned these findings urging that the risk outweighs the benefits of alcohol consumption.

According to the National Cancer Institute, there is a connection between alcohol consumption and breast, head, liver, esophageal, and colorectal cancer. A recent study analyzing over 1000 alcohol studies and death and disability records from more than 195 countries between 1990 and 2016 concluded that it is good to minimize alcohol consumption to zero to minimize the health impact.