How Much It Costs To Hold A Funeral In Canada 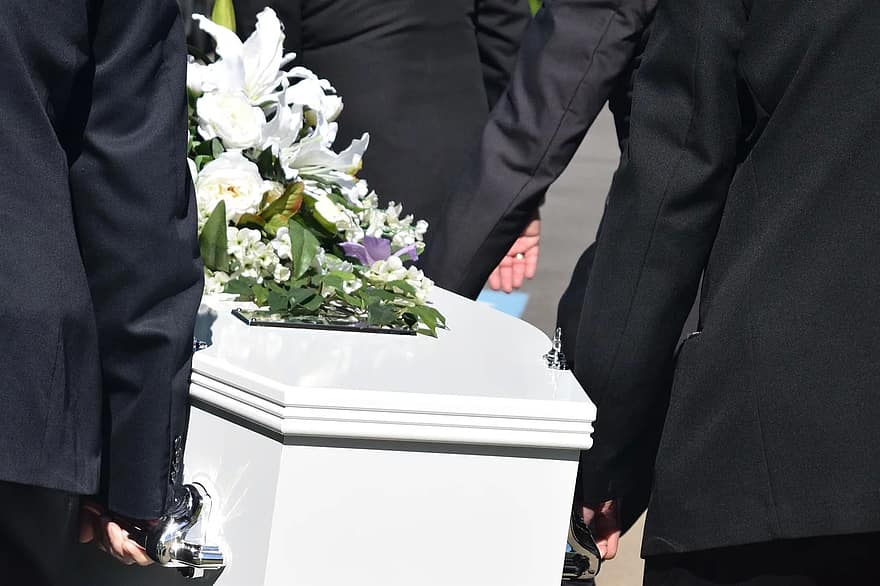 They say that a few things are certain in life. Among those things are death and taxes. The former is especially cruel because you never know when it is going to happen or who it will claim in your circle. While we often prefer not to think about it, we cannot avoid its impact. For example, when someone dies, you have to start planning their funeral, you will be surprised at the costs involved.

Funerals can be quite expensive, as is the case in Canada, and this is why it is important to understand the costs you will likely encounter when planning a funeral for a friend or family member. Note that the cost may vary depending on various factors, including the location. Planning a funeral is more expensive in some locations than others. Here is a breakdown of funeral costs in Canada:

A coffin in Canada will set you back roughly $2,000, and this seems to be the standard price across most Canadian provinces. Other burial containers may cost less. For example, if the deceased is to be cremated, then you might have to spend around $400 for a cremation container and roughly $250 for a cremation urn.

These are the not-so-obvious fees that are involved in a funeral. For example, if the deceased is to be cremated, then there will be a cremation fee that might differ from one province to another. For example, the average cremation fee in Ontario is $550, $750 in Manitoba, $675 in Alberta, and $615 in British Columbia. The deceased will have to be buried in a cemetery plot for traditional burials, and those usually cost more than $1,000. The average cost of a cemetery plot in Ontario is $1,100 and the same in British Columbia.

The cash disbarment also accounts for other costs such as fees to the clergy, which usually average around $250, cemetery opening/closing fees, which you can expect at around $400. Flowers are also a common item at funerals, and the budget for flowers at a funeral usually averages $300.

The average total cost of a funeral in Canada ranges between $7,000 and $10,000, although in some cases, the budget may exceed those limits. The data highlighted above indicate that funerals can be quite expensive in Canada. This is why it is always a good idea to be prepared for such things. Many people take life insurance coverage so that part of the payouts to their beneficiaries can offset their funeral expenses.