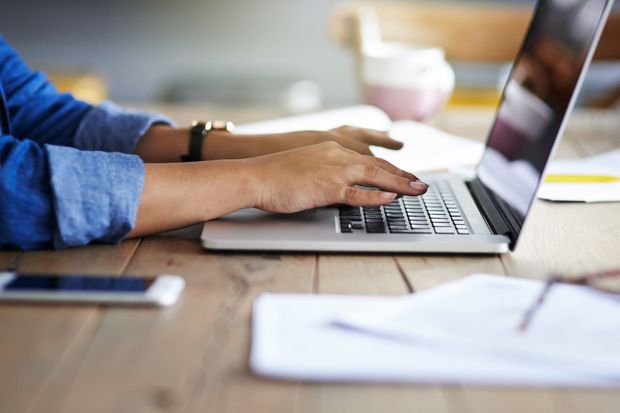 If you are among the people that have managed to retail your job during the coronavirus pandemic, then you are lucky and chances are that you are working from home. While this might be exciting, slow internet speeds might be a buzzkill. Unfortunately, the stay-at-home directive means that more people are staying indoors and this also means that more people are online, thus internet speeds might be lower than normal.

If you are currently experiencing slow internet speeds while working at home, then worry not because we have a few guidelines that may be quite handy for achieving faster internet speeds. Note that these tips do not require you to subscribe to a higher internet package than the one you are currently on but are rather more focused on improving the speeds at your current price point.

Get a better router

Install a software update for your router

Your router might be operating on old firmware and this might be affecting your internet speeds. Consider installing the latest update for the router’s software so that you can boost your speeds. Often times router manufacturers release firmware updates that are supposed to facilitate better performance and this includes facilitating faster speeds. Your router likely has an update option designed to facilitate future firmware updates.

It is surprising that a simple act such as shifting the location of your router may result in significantly faster internet speeds. ISP technicians tend to place routers near corners or where the installation cables are convenient. Such placement may not be ideal for the fastest experience. Consider placing your router at a central location where your devices will get sufficient signal. A central location in your home will allow decent signal and speeds to every room in the house as opposed to placing the router at one end of the house. The devices on the other end will receive a poor signal and thus speeds will be affected.

Switch to another ISP

It is always good to conduct experiments that allow you to compare different internet service providers and the differences in the speeds of their similarly priced offerings. You can do this by testing the speeds at your friends who subscribe to ISPs other than the one you have. Consider switching to the ISP that offers speeds faster speeds and reliable connections at the same prices as your current slow internet service. In some cases, you might get faster internet speeds for a cheaper price from another ISP.

Since the pursuit here is faster internet speeds while you are working at home, you might achieve faster speeds by switching off non-essential background services that might be taking up a significant chunk of your internet bandwidth. This might be on your computer or on other active devices in the house that are not in use at that particular moment.

Downloading large files such as movies or music while working at the same time will definitely eat into your internet speeds. If this affects your work output, perhaps consider rescheduling your downloads to other times when you are not working. This will allow you to enjoy uninterrupted faster speeds, thus benefiting your workflow.

Tap into discounts and promotions

Sometimes ISPs may offer discounted prices or boost you into a higher internet service to incentivize your continued loyalty to their services. You can take advantage of these promotions to enjoy faster internet speeds sometimes without having to pay anything extra in the case of the promotions. As for discounts, they lower the prices of higher packages significantly so that the discounted price is more reasonable and attainable. In that case, it would be a good idea to take advantage of such.