How To Repurpose The Once Great American Malls 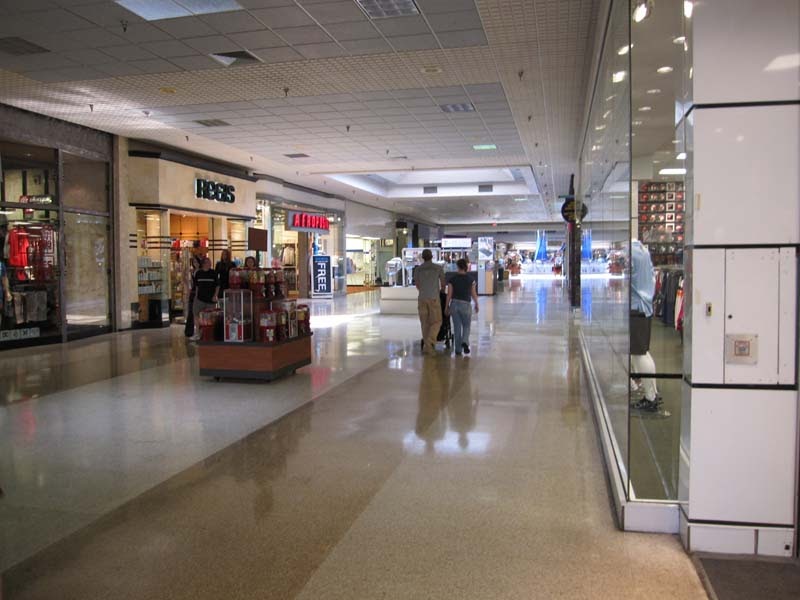 Malls were big business at the height of American capitalism and consumerism from the 1970s to the early 2,000s. Americans were buying products and services more than ever, and their habits were changing. Accessing those goods and services in one place became highly convenient, and this was the driving force that birthed the mall trend.

There were huge malls and shopping complexes near suburbs across America, and they were so popular that malls became deeply instilled into American culture. You could find significant retail and fashion stores such as Victoria’s Secret, Montgomery Ward, J.C. Penne, Foot Locker and many others. There were more than 30,000 malls in America by 1975 and the number doubled by 2015. Unfortunately for the malls, Americans have become disenchanted with malls because of the internet and online shopping.

Amazon made its debut in 1992, and it slowly grew to the online retail behemoth that it is today. The retail giant ushered Americans into the next step of convenient shopping where they could shop at the comfort of their homes or work or even on the move, and the purchased items could be delivered straight to their homes. Malls were no longer as a convenient or as appealing as they used to be, thus began their downfall.

Why and how to repurpose the malls

According to Coresight Research, 25 percent of all American malls will shut down in the next four or five years. The malls provide sales tax and property tax, so rather than leaving them idle, the mall towns should focus on repurposing them. Doing so will allow the malls to continue serving the communities around them and providing value even if not in the form of retail.

Market data is a powerful tool that can guide on what will be in demand and what will not. Moody’s Analytics indicate that the post coronavirus period will experience a 15.6% decline in apartment and REIS development in the U.S. The data also shows that office development will plummet by 10%. The decline will likely create a shortage of affordable office or rental space. Repurposing old malls as rentals for office space or even residential use might breathe new life into these mega structures.