How to Track Down Dormant Dollars and Unclaimed Property 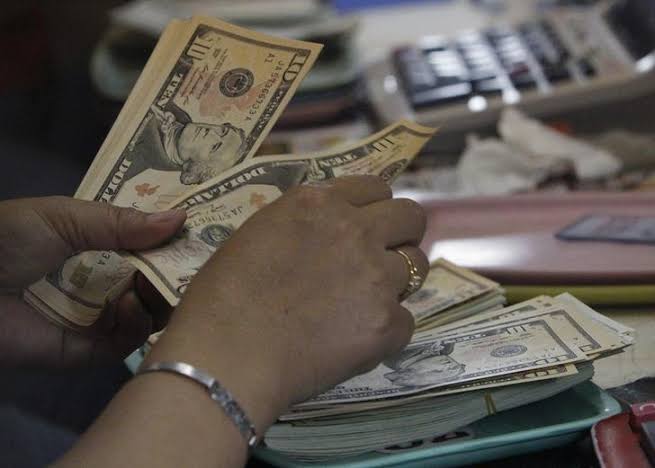 Did you know billions of dollars remain unclaimed in the US? Unfortunately, millions of Americans do not have the idea that such money exists even though there are various ways to claim it. This article outlines the available options you can utilize track down your unclaimed cash: –

Every unclaimed money finds its way into the hands of the state where you live first. Hence, visiting the state’s online databases is strongly recommended. In the event, you have moved out of that state, and there is unclaimed money, there are rules to follow to access it.

A majority of people abandon banks accounts for long periods of up to a couple of years. More often than not, the accumulated funds in those accounts remain unclaimed. To access such accounts, you can search for the FDIC, the SEC, or US Treasury.

This is more common to the people who had insurance finds from the government. They may be having unclaimed insurance reimbursements or refunds, which, more often than not, are tapped by the federal government. To find out if you are entitled to such a refund, take a look at an FHA-insured mortgage.

This is put together under the unclaimed employee benefits. It could also be in the form of pension, which eventually became retirement plans and can be accessed through at the Department of Labor. This department works hand in hand with the National Registry just in case you moved from one company to another.

Usually, this should be delivered to your address. However, the same is likely to be sent to the IRS in case you have changed or moved from the original address. It remains unclaimed, and to claim it, you must visit the IRS or your federal or state government.

The good news about unclaimed funds is that every website has details on how you can collect them. Nonetheless, there is paperwork you must complete and also provide evidence. With some institutions, you may have to provide notarized signatures.