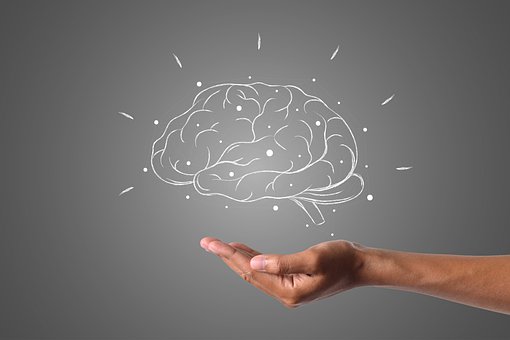 A research team which consists of international scientists has identified the potential cause of neonatal brain infection that causes hydrocephalus in Uganda. The research was conducted after a surge in cases of hydrocephalus cases in the country.

Hydrocephalus is a condition that is characterized by fluid buildup in brain cavities. When the fluid builds up too much, it increases the size of ventricles and thus causes pressure on the brain. It also causes the swelling of the head. One particular hospital has reported more than 8,000 cases where children suffer from this condition.

The high number of hydrocephalus raised many questions about the cause, especially considering that most of the children affected are within the same surrounding areas. A research team consisting of international scientists have been conducting a study in Uganda for five years with support from the U.S. National Institutes of Health.

The researchers discovered that both bacteria and viruses cause hydrocephalus. They were able to conclude through the use of genomic techniques that involve RNA and DNA sequencing to pinpoint the cause. They were able to identify the bacterial and viral agents by analyzing the cerebral fluid and blood drawn from the children suffering from hydrocephalus.

The researchers studied 100 hydrocephalus cases where 64 of the infants suffering from the condition acquired an infectious version of the illness while the remaining 36 suffered from non-infectious hydrocephalus. A series of tests and research led to the discovery that there was cytomegalovirus (CMV) in the cerebrospinal fluid collected from children diagnosed with infection-caused hydrocephalus, while the rest of the children were found to have the bacterial.

CMV is a common type of virus that is found anywhere in the world. It is usually not harmful in adults, and the symptoms are minor. However, it can be quite dangerous to infants because it may cause neurological damage. Scientists discovered that infants with post-infection hydrocephalus had cerebrospinal fluid infected with CMV. Scientists have not yet pinpointed the bacteria’s source although they believe that it could be in the soil or water bodies around the area where the infected infants come from.