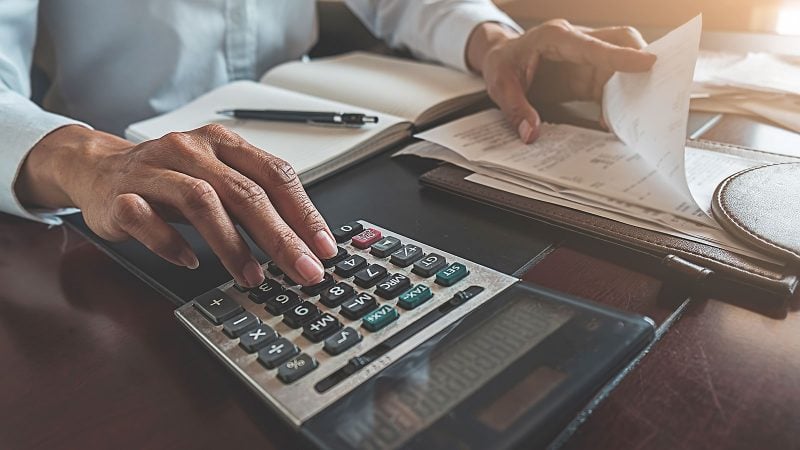 The COVID-19 pandemic has turned out to be a nightmare for quite a significant number of American homes. They have been struggling to make ends meet as the deadly scourge continues to expand its wings. Many lives have already been lost despite efforts by the governments to try and curb the menace. It is a pretty tempting moment for Americans who are said to be going into debt to sustain their livelihoods. However, financial advisors and experts have been appealing to them to be cautious in the undertaking. That is most probably in terms of getting to make some important considerations before they get all immersed up in debt.

Many of the financial planners out there usually discourage citizens to avoid getting to that point of getting into debt. However, desperate times call for desperate measures, and this is undoubtedly a moment of great hardship. The depths of economic hardship that people have come face to face with during the deadly outbreak are shocking. It is a moment pushing people to make quite difficult decisions.

For instance, there are reports that about 22 million Americans have already been plunged in the uncomfortable shoes of having to seek out their unemployment benefits. This is something that hasn’t been witnessed before, and it just shows how uncertain the times have become. The deadly virus was first discovered in China with one case before spreading to Italy, the US, and around the globe. A lot is currently going on in the labs in efforts to co e up with a vaccine to contain the deadly virus said to be spreading like bushfire.

Quite a significant number of people are said to be bracing for layoffs, furloughs, and some other major setbacks in terms of finances. It is indeed true, as mentioned earlier, that desperate times call for desperate measures, but people need to be a little bit more careful, according to financial advisors. Before one gets into a debt deal, it is important to take the time to look at the various options at one’s disposal. From that point, one can proceed into the mapping out of working strategies to avoid regrets in future. No one is immune to debt, and at one point in life, one gets to that point. The important thing is to work with a plan and be more cautious.