Inside The Decision-Making Process 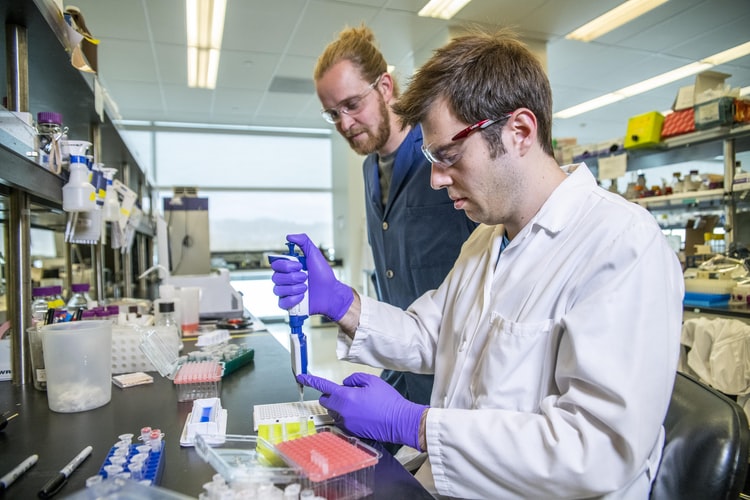 Scientists are starting to dig deeper into exactly what happens during decision-making. This is the subject of a recent study published by Stanford University researchers on Jan. 20 in Nature. The scientists studied the process of decision-making and how cognitive deliberations are manifested in neural activity.

A group of scientists has designed a system that they used to read and decode activities in a monkey’s brain cells. In the experiment, the monkeys were required to determine if an animation of moving dots on a screen was moving to the left or to the right. Using the system, scientists managed to track how monkeys made their decisions in real-time. Their findings were complete with the flow of indecision.

The scientists conducted another test in which they could influence the animal’s final decision by manipulating the dot motion. In a statement, study senior author William Newsome said, “Fundamentally, much of our cognition is due to ongoing neural activity that is not reflected overtly in behavior, so what’s exciting about this research is that we’ve shown that we can now identify and interpret some of these covert, internal neural states.” Newsome is the Harman Family Provostial Professor in the Department of Neurobiology at Stanford University School of Medicine.

In the past, many studies investigating the process of decision-making have centered on studying the average activity of populations of brain cells in several experiments. However, this process overlooks all finer details involved in decision making and ignores the fact every decision-making process is slightly different. Factors that influence you to make a decision now may not be similar to those in the future.

The monkeys used in the experiment were fitted with a neural implant that reported the activity of 100 to 200 individual neurons every ten milliseconds after the monkeys were shown digital dots parading on a screen. The implants were placed in the primary motor cortex and the dorsal premotor cortex because previous studies have confirmed that neural signals from these brain areas convey the animals’ decisions.

The monkeys were presented with different videos of moving dots, with the dots lasting less than two seconds. The animals decided whether the dots were moving right or left. The monkeys were rewarded for every correct answer given at the right time.