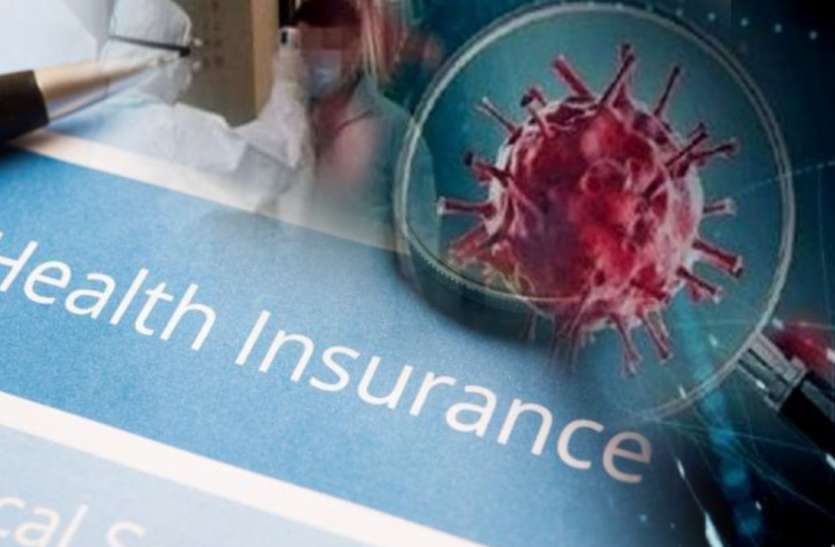 Some of the leading insurance companies have finally yielded to the pressure from customers to slash premiums. The number of claims has gone down by a significant margin since the time COVID-19 brought the world to its knees. It is a deadly pandemic that has introduced social distancing as a new way of life in the current times.

One of the first businesses to speak out was State Farm which expressed willingness to surrender a dividend of $2 billion to its customers. It outlined that it was high time to give some sort of financial cushioning to its customers through the current trying times. According to the business, the customers would be getting away with 25 percent worth of credit. This would be from March 20 through May 31. This figure is just but an estimate, but reports indicate that the percentages may vary depending on the different states.

The insurance mogul stated that it had lately been obtaining quite a small number of claims attributing the case scenario to the change in the lifestyles of the American citizens. The way of life for the people has changed drastically with quite a significant number taking on working remotely. The commuting has been cut down by a drastic margin and thus the company thought it reasonable to take the opportunity to give a helping hand to customers.

Tipsord’s take on the matter

Michael L. Tipsord is the chief executive and also the president of State Farm and he has his take on the matter. The official outlines that he has been checking out the company’s claims activity and he has discerned from them that people have been rarely driving. Tipsord exudes confidence in the point that utilizing the dividends to help customers would help them a great deal. According to him, that is a remarkable way to be there for the customers. He terms the current times as unprecedented as he looks forward to brighter days ahead.

One of the largest property-casualty insurers in the country called USAA is the other company that is showing concern to customers. It has decided to consider an amount of about $520 million to cushion the customers through the hard times. It acknowledges that the impact this pandemic is quite huge especially to the military. It understands that there are families that depend on the military that has been serving the country for many years.