Interesting Facts About the Australian Open 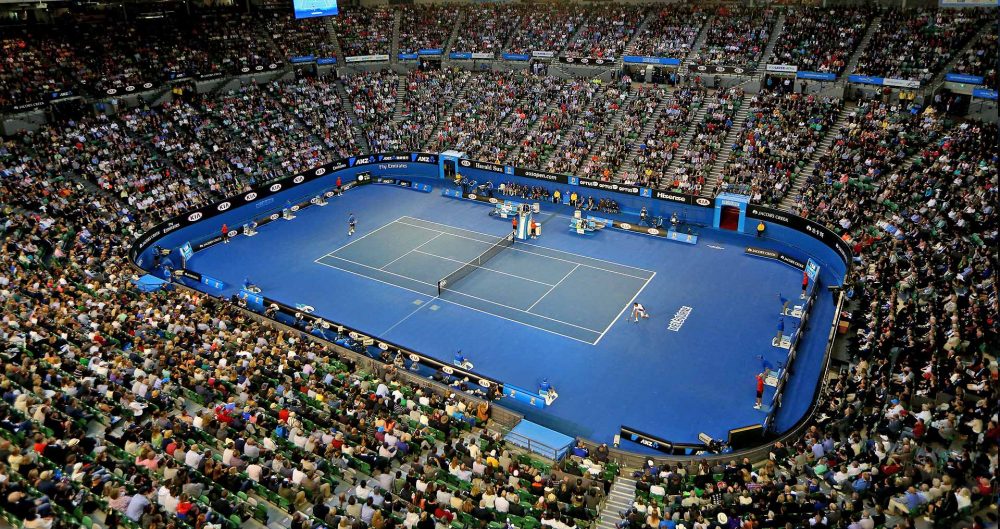 As the 2018 Australian Open is going at full speed, I thought I could give you some interesting facts about one of the most important tennis tournaments in the world.

First of all, the Australian Open is one of the four Grand Slams. They are the biggest and most important tennis tournaments in the world.

The Australian Open has existed since 1905, and since 2007 the players there have been playing on blue Plexicushion. This is also one of the most attended Grand Slams, occasionally beating the US Open in the number of visitors. Last year it had an attendance of over 700,000 people.

This Grand Slam is not just lucrative, it’s also very rewarding to players when it comes to the ranking points they receive. These have usually varied over the years, but at the moment, the winners in both singles and doubles receive 2,000 points. As for the runner-ups, the men receive 1,200 points for both singles and doubles; the women receive 1,300 points for the same two.

Naturally, some interesting records have been set over time. Margaret Smith has the most successive wins of all players in the singles. She has won 7 times from 1960 to 1966. That’s quite an impressive record.

The youngest champion at the Australian Open is Mirjana Lucic, who won in the women’s doubles in 1998. She was barely 16 years old at the time. As for the other end of the spectrum, Norman Brookes is the oldest champion. He won in the men’s doubles when he was over 46 years of age. This was way back in 1924 by the way.

Well, I hope you liked some of these facts about this notable tennis tournament. That is, if you even like tennis, as it’s not one of the most popular sports in the world, unfortunately.