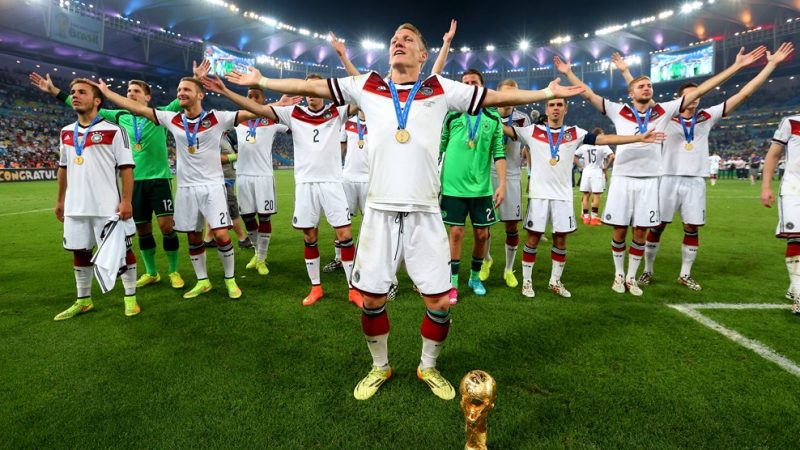 The FIFA World Cup is definitely the most popular sports event in the world. It happens every four years and it’s an occasion when half of the world’s people collectively lose their minds. No wonder that the 2014 World Cup was watched by some 3.2 billion people. That’s almost half of the world’s population! There’s an interesting fact right from the start.

So yes, the facts. First of all, I won’t be talking about the regular numbers, the most wins, etc. You can visit Wikipedia for that. This text is more about some less known and actually interesting facts.