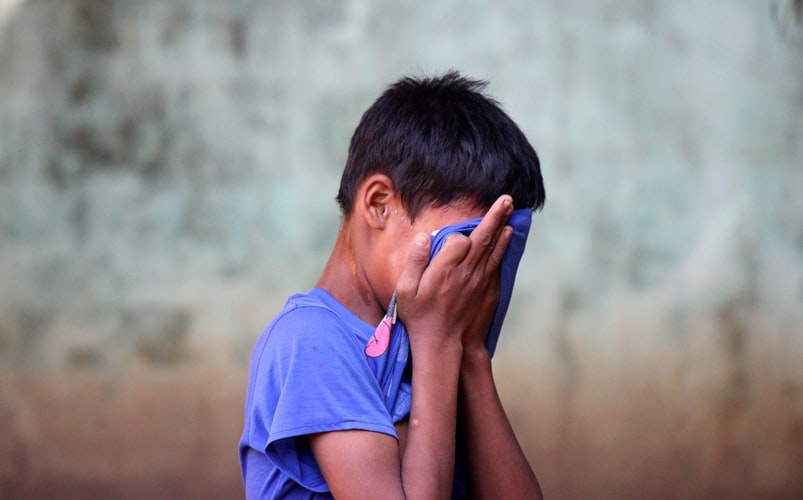 Interparental conflict contributes to fear of abandonment in Children

The study found that children usually fear abandonment when their separated or divorced parents conflict. According to the study, worrying about potentially being abandoned increased the chances of future mental health issues in children. The researchers published their work on January 12 in Child Development.

Karey O’Hara, the paper’s first author, indicated that conflict is a prominent stressor for children. O’Hara said that it is a link between interparental conflict exposure and mental health issues in children, witnessed in all family types, including cohabiting, married, divorced, and separated. Interestingly, a conflict between separated and divorced parents predicted kids experiencing fear of abandonment by either or both parents. This feeling was associated with future mental health issues, especially for kids who had strong relationships with their fathers.

According to studies including those for children in families with cohabiting or married parents, the researchers found that kids see interparental conflict as a threat and are left wondering if the parents will divorce. To get insight into how divorced or separated parents’ children vowed interparental conflicts, the study looked at families taking part in the New Beginning Program and interviewed 559 kids between 9 and 18 years regarding exposure to conflict. Researchers asked questions on topics like whether parents fought in front of them, asked children to carry messages, and spoke poorly of the other parent.

According to O’Hara, when parents engage in conflict, the kid becomes worried that the parents want to separate. However, for children whose parents are separated or divorced, they have already witnessed the dissolution of their family, and the feeling of abandonment is unlikely, but it isn’t unfounded from their view. Children with a strong relationship with parents show less fear of abandonment and chances of mental health issues.