Is Antivirus Worth the Hype and Cost? 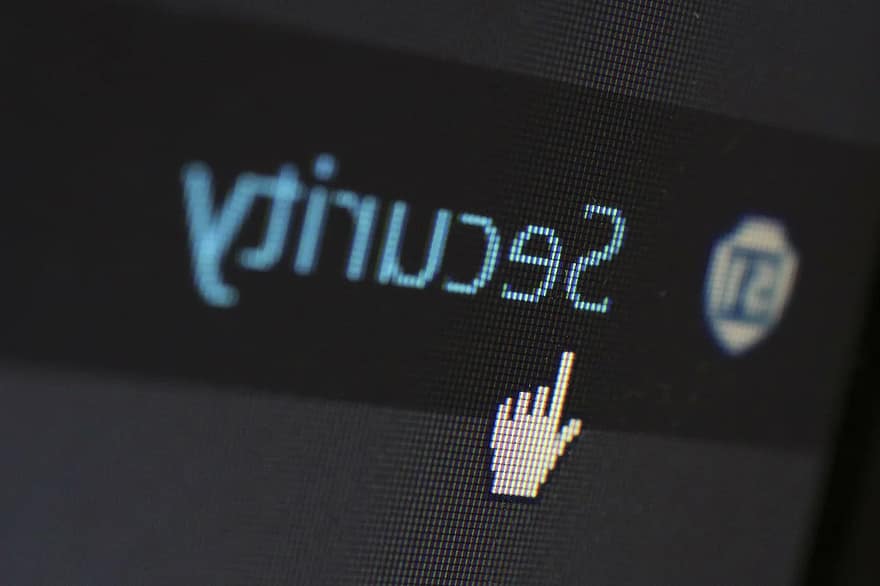 Over the years, computers have gained popularity, and now they’re essential in almost every household and workplace. But purchasing one doesn’t end at it as you might be required to protect it from malware. Malware, which is also known as a computer virus, tends to modify computer programs when installed, and it then inserts its own code. To protect yourself from almost 27 million different malware, it’s safe to install antivirus software.

Cloud antivirus is a program that works on the cloud-based server rather than your whole computer. It doesn’t install in the whole computer system. This type of antivirus is safe and is gaining popularity among security companies.

This type of antivirus is designed to detect and remove selected malware. Standalone antivirus, also known as portable antivirus, can be installed on a USB drive and run an emergency scan on your computer. They’re not used daily as they only function when the USB drive is connected. This means your computer is at a high risk of hackers’ attacks.

Does your Computer Need Antivirus?

It might be a debate on whether you need antivirus or not, but if you’re operating on Windows, you most likely need one. Windows is a common target for hackers. It’s also a common practice for tablets and smartphones to have antivirus software.

A simple internet search can lead you to an affordable antivirus for your computer and gadgets. It’s better to be safe than sorry.