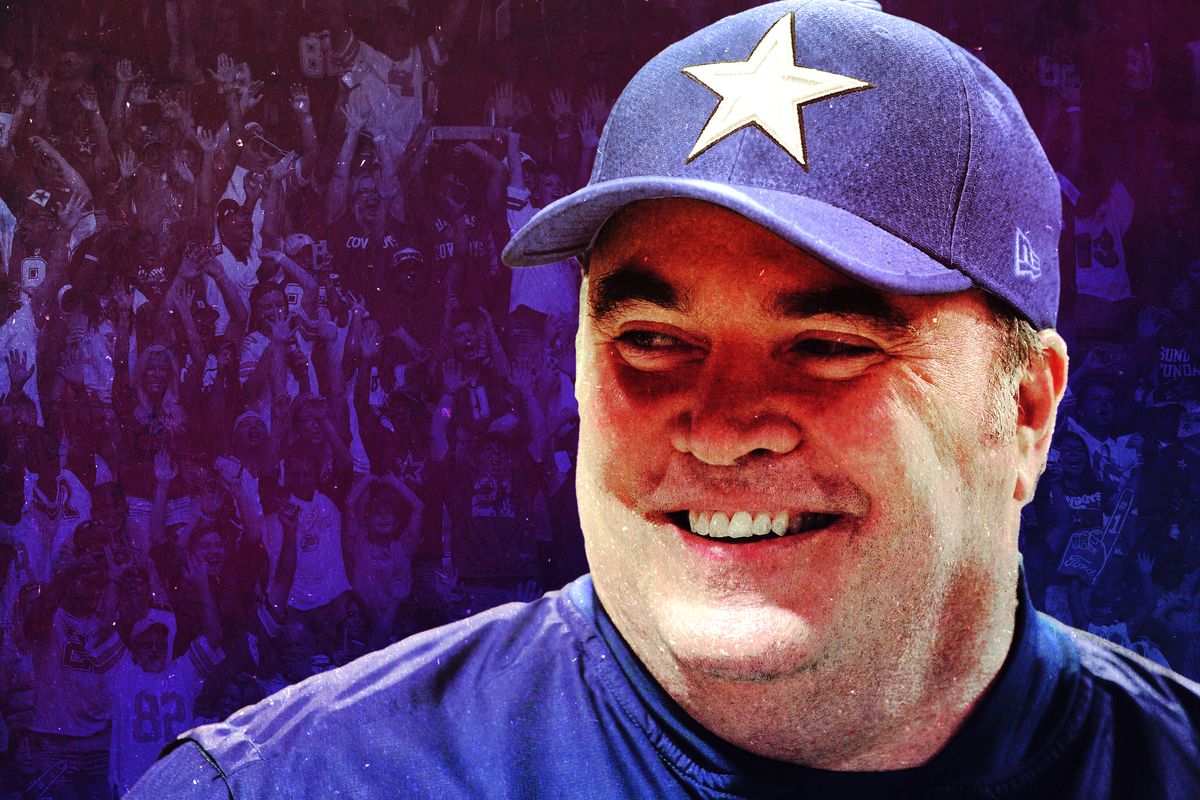 Jason Garrett was hoping to get the Dallas Cowboys coaching job, but that might not be happening. This is because Jerry Jones, the owner of the NFL side, had Mike McCarthy in mind. Jones is seeking the ninth coach in the team’s history, and it seems he is keen on experience.

It is almost three decades since the cowboys won the Super Bowl. Therefore the appointment of McCarthy as a coach is an indication that Jones is keen on bringing glory days back. During the unveiling of McCarthy, Jones said that the focus when looking for a coach for the team was someone proven and a winner.

Jones consulted Garrett regarding the former Green Bay Packers coach. During the introductory new conference of coach Jones said that he informed Garrett that he was going to talk to McCarthy. He said that Garrett recommended McCarthy as someone with a great story.

The Cowboys job comes with too much pressure, and McCarthy will soon find what it entails. However, he is not unfamiliar with such circumstances considering he has been a coach at Green Bay Packers. In the news conference, he sounded optimistic and referenced the Super Bowl continuously.

McCarthy won his first Super Bowl at the AT&T Stadium in North Texas with Packers. He expressed the desire to win the Super Bowl with the Dallas Cowboys; he did not provide details about his staff. However, Kellen More will likely continue as an offensive coordinator. Others who will serve under McCarthy include John Fassel (special teams) Jim Tomsula (Defensive line), Mike Nolan (defensive coordinator), and Joe Philbin (offensive line).

McCarthy will be an excited man because of the squad he inherits with the likes of running back Ezekiel Elliot and quarterback Dak Prescott.