Jillian Michaels condemned For Her Comments About Singer Lizzo’s Weight 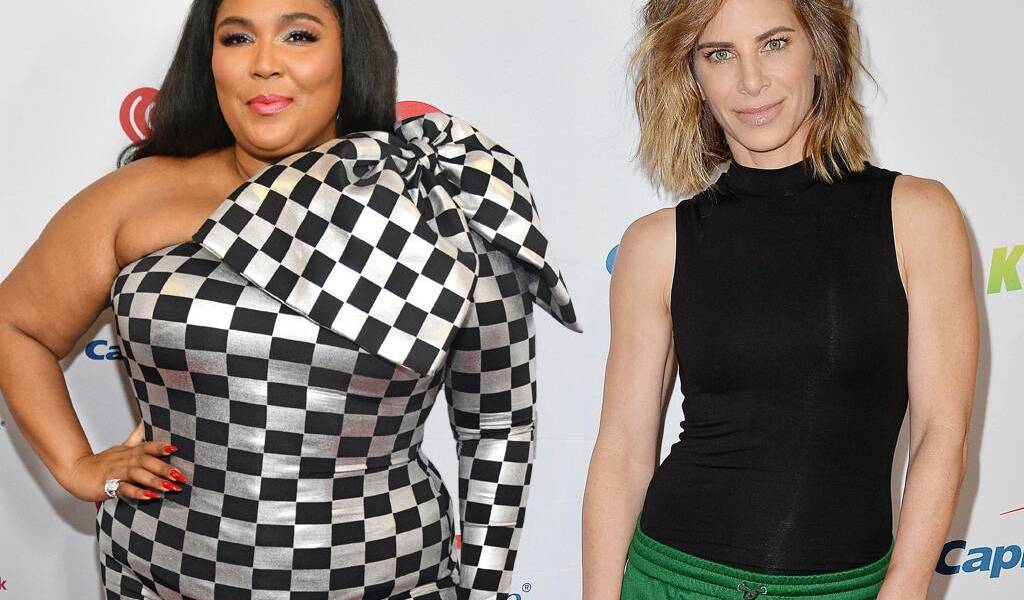 Jillian Michaels is under criticism regarding her body-shaming comments about “Truth Hurts” singer Lizzo’s weight. Jillian commented that there was never a moment where she didn’t feel she was glad Lizzo is overweight.

Recently the former Biggest Loser and trainer warned against glorifying obesity, saying there was nothing to celebrate about Lizzo’s weight. She opined that people instead should celebrate her music because weight doesn’t matter. While speaking on the “AM to DM” BuzzFeed News show, Jillian said it is not going to be great when Lizzo gets diabetes.

A video of the interview went viral on Wednesday, with over 2.6 million views. Most of the people who shared the video accused Jillian of body shaming the singer. Most Twitter users were critical of Jillian and pointed at the irony of her comments, considering she has been part of the Biggest Loser.

One user even pointed out that the only reason Jillian is popular is because of the reality show Biggest Loser. She further indicated that this was a show where people employed unhealthy practices to cut weight and not becoming physically fit or getting healthy vitals.

Actress Jameela Jamil said that people should just get off Lizzo because there is nothing she can’t do. Jamil said the woman can out dance, outrun, out sing, and outdo most of her haters who take time to demean her because of her weight.

University of Wisconsin assistant professor for gender and women’s studies Sami Schalk said that people should not listen to Jillian. Sami said that she was someone involved in the diet industry and who profits from people hating their bodies. The professor said that one can be fat and healthy. After all, health is not a measure of one’s value.

Although fans rose to defend Lizzo, her weight has nonetheless been a subject of ridicule in the past on social media. Recently political analysts and social commentator Boyce Watkins said that the singer’s popularity was a result of an obesity epidemic in the US.