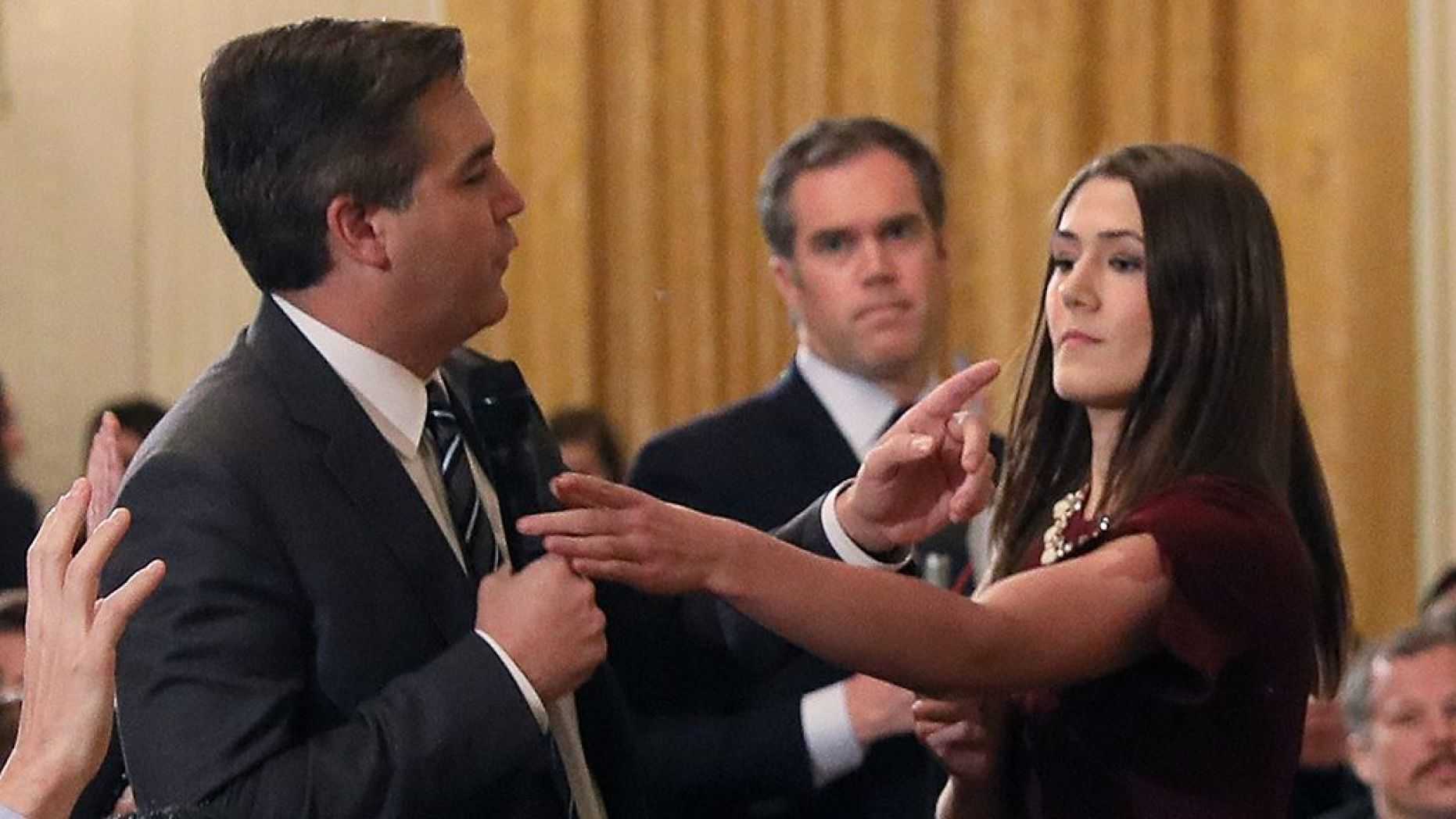 “I will grant the application for the temporary restraining order. I order the government reinstate the pass,” U.S. District Judge Timothy J. Kelly ruled from Washington.

White House Press Secretary Sarah Sanders issued the following statement: “Today, the court made clear that there is no absolute First Amendment right to access the White House. In response to the court, we will temporarily reinstate the reporter’s hard pass. We will also further develop rules and processes to ensure fair and orderly press conferences in the future. There must be decorum at the White House.”

Kelly’s decision is temporary and further hearings are expected to take place in the next few weeks to determine whether or not yanking the credential violated CNN’s and Acosta’s First and Fifth Amendment rights. The temporary order lasts for 14 days and CNN can now petition the Court for a permanent injunction.

“We are gratified with this result and we look forward to a full resolution in the coming days. Our sincere thanks to all who have supported not just CNN, but a free, strong and independent American press,” CNN said in a statement .

The judge, a Trump appointee, declared that precedent had been set that the White House should have given Acosta due process before taking away his credential and that harm to the reporter had already occurred. He said that CNN is likely to succeed on Fifth Amendment grounds and that the harm to Acosta outweighs the government’s need for an orderly press conference.

“I want to thank all of my colleagues in the press who supported us this week and I want to thank the judge for the decision he made today. Let’s go back to work,” Acosta said outside the U.S. District Court.