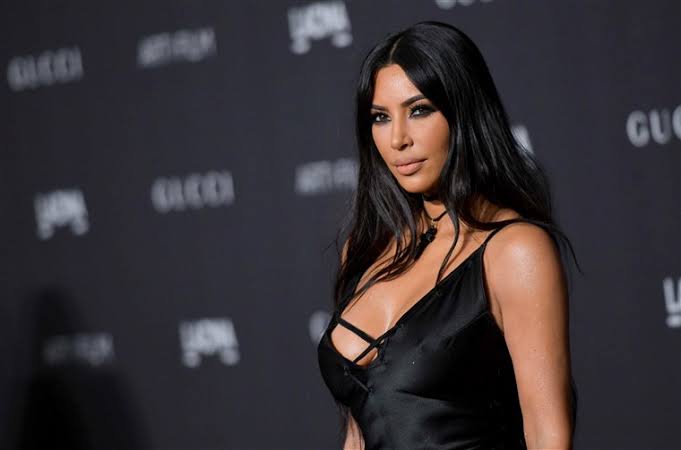 Reality celebrity Kim Kardashian West and her family threw a holiday Christmas bash for their staff on Tuesday, December 12, 2019.

Kardashians throw a Christmas bash for their staff

Kim and her family attended the annual Christmas party at the Nobu Malibu. Those seen arriving at the party include Kylie Jenner and Kris Jenner with her boyfriend Corey Gamble. They teamed up with the rest of the family at Kardashian’s favorite celebrity hotspot Nobu.

Usually every year the Jenners and Kardashians come together to hold a bash for their employees to mark the Christmas holiday. This year was no different as all the members arrived at the party with women donning dazzling numbers.

It appears like there were several people expected at the party. Recently a source revealed that Kim Kardashian’s childcare bill is around $1 million annually. According to the source, what is costing the Kardashians highest currently is the number of nannies. Normally their staffs are on call throughout the day and whenever they are away they have to be accompanied by a nanny. T

hey have the staff helping out when they are too busy. Besides the nannies there are is a team of chefs, stylists as well as assistants and personal trainers. The insider indicated that then staff costs them between $50,000 and $100,000 in bills per month.

Kim Kardashian taking time to be with family

Although Kim has her help she is equally very hands-on. Sometimes Kim and Kanye stay up at night to be with the baby. The baby has a strict feeding timetable despite still being small and its Kim who has to wake him up to feed.

The “Keeping Up with The Kardashians” reality star has not been working in recent times and she is currently focused on her family. She has a schedule that is slightly lighter which means she can spend quality time with her family and bond.

The Kardashians are big spenders and according to Caitlyn Jenner, Kylie the youngest Kardashian sister drops around $400K per month on security.