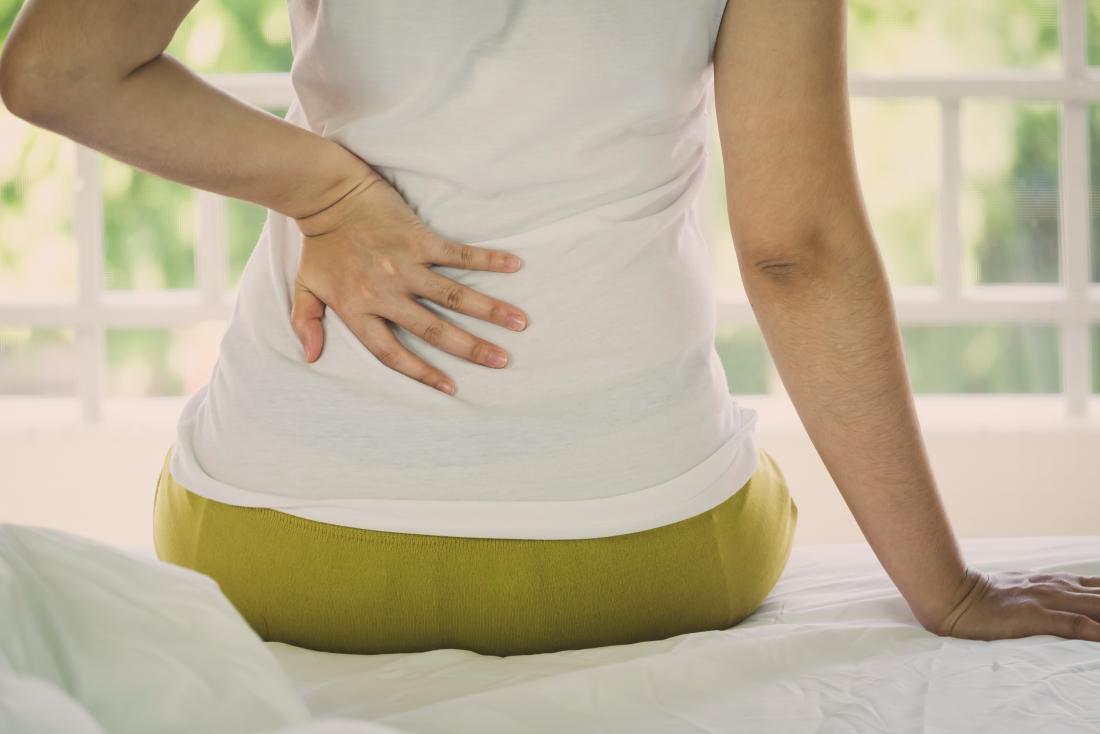 Kidney Cancer is one of the most prevalent types of cancer that kills more than 14,000 people every year. The condition starts in the kidneys and happens when healthy cells in one or both kidneys grow out of control resulting in a tumor.

Some of the factors that raise the risk of developing cancer cells in the kidney include smoking, nutrition, and weight, high blood pressure, overuse of some medications such as painkillers containing phenacetin. Male, unlike females, are two to three times likely to develop the condition. Black people also have a higher risk of developing the disease as well as people with any form of kidney disease.

While the disease is highly treatable, it needs to be detected and brought under control before it reaches stage 4. The diagnosis process often starts with kidney specialists carrying out a CT scan or MRI to detect the presence of tumors in the kidney.

Some of the early signs to be wary of kidney cancer include:

Treatment options vary from one person to another, also depending on how one developed the condition and in which stage it is. Conversely, doctors tailor kidney cancer treatments.

It is the most curable form of kidney cancer that one does not need to worry much about. In this stage, tumors are usually small, with surgery proving to be an effective way of treatment. Partial nephrectomy is usually carried out to remove the tumor.

Stage 2 kidney cancer is synonymous with much bigger tumors ranging from seven centimeters in diameter. While surgery is usually the most effective mode of treatment, doctors often prefer to remove the kidney affected.

Upon removal, one can still function properly with the remaining kidney without developing or experience other health problems.

Stage 3 kidney cancers present lots of challenges as the cancer cells tend to appear outside the kidney and may start to spread to other organs. In this case, doctors are usually forced to remove both kidneys as well as the adrenal gland if it is affected. Chemotherapy might also be used to suppress cancer cells.

The survival rate at stage 3 is low, with only 53% of the patients standing a chance of living for more than five years.

Stage four is the most dangerous phase of Kidney cancer as cancer cells are usually metastasized and tend to spread throughout the body. The treatment options in this stage are limited as doctors only try to control the condition.

Treatment in stage four is not feasible as chemotherapy, as well as surgery, struggle to have the desired impact. Conversely, doctors recommend palliative care as a way of helping patients live a comfortable life.

Early diagnosis is key to detecting and controlling kidney cancer. Likewise, it is advisable to take regular urine tests as well as cancer screenings as a way of staying a step ahead of the condition.