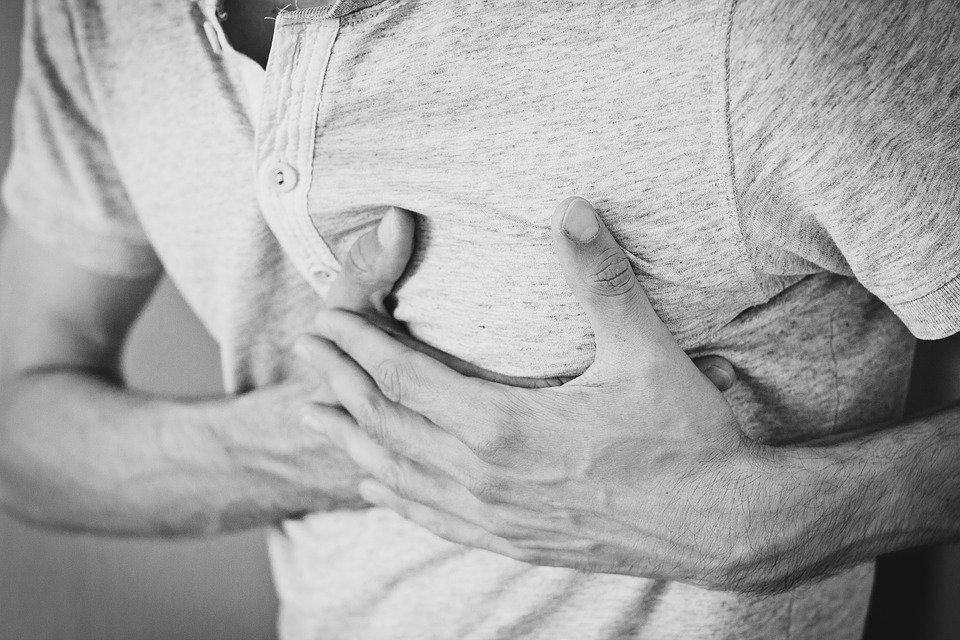 A recent study has found that L-type calcium channel blockers (LCCBs), the drug used to treat high blood pressure, can increase heart attack chances. The drug is used in the treatment of treat hypertension, angina, and cardiac arrhythmias.

The risk of hypertension

High blood pressure is caused by narrowed blood vessels due to clogging or other medical conditions. Blood flowing through the arteries puts pressure on the walls. When this pressure becomes too high, it leads to hypertension.

Hypertension is one of the leading killers in the world, claiming millions of lives every year. In addition, high blood pressure increases the chances of brain disease, heart failure, and other diseases. A number of medications are available for treatment and management of hypertension like calcium channel blockers, beta-blockers, diuretics, angiotensin II receptor blockers (ARBs), and angiotensin-converting enzyme (ACE) inhibitors.

According to the study, doctors should be careful when prescribing LCCBs, especially to the old adults and those with hypertension. Research shows that over 100 million or nearly half of all adults in the U.S have hypertension. The report further says that the prevalence of hypertension increases, with 1.56 billion people around the world expected to be hypertensive by 2025.

“L-type calcium channel blockers are one of the most widely prescribed drugs to treat hypertension, yet we have found that these drugs may cause the same type of damage they are intended to prevent,” said Mohamed Trebak, professor of cellular and molecular physiology, Penn State.

To better understand the mechanisms through which LCCBs cause hypertension, researchers at Penn State used molecular, electrophysiological, and optical tools to study smooth muscle cells in vitro and rats.