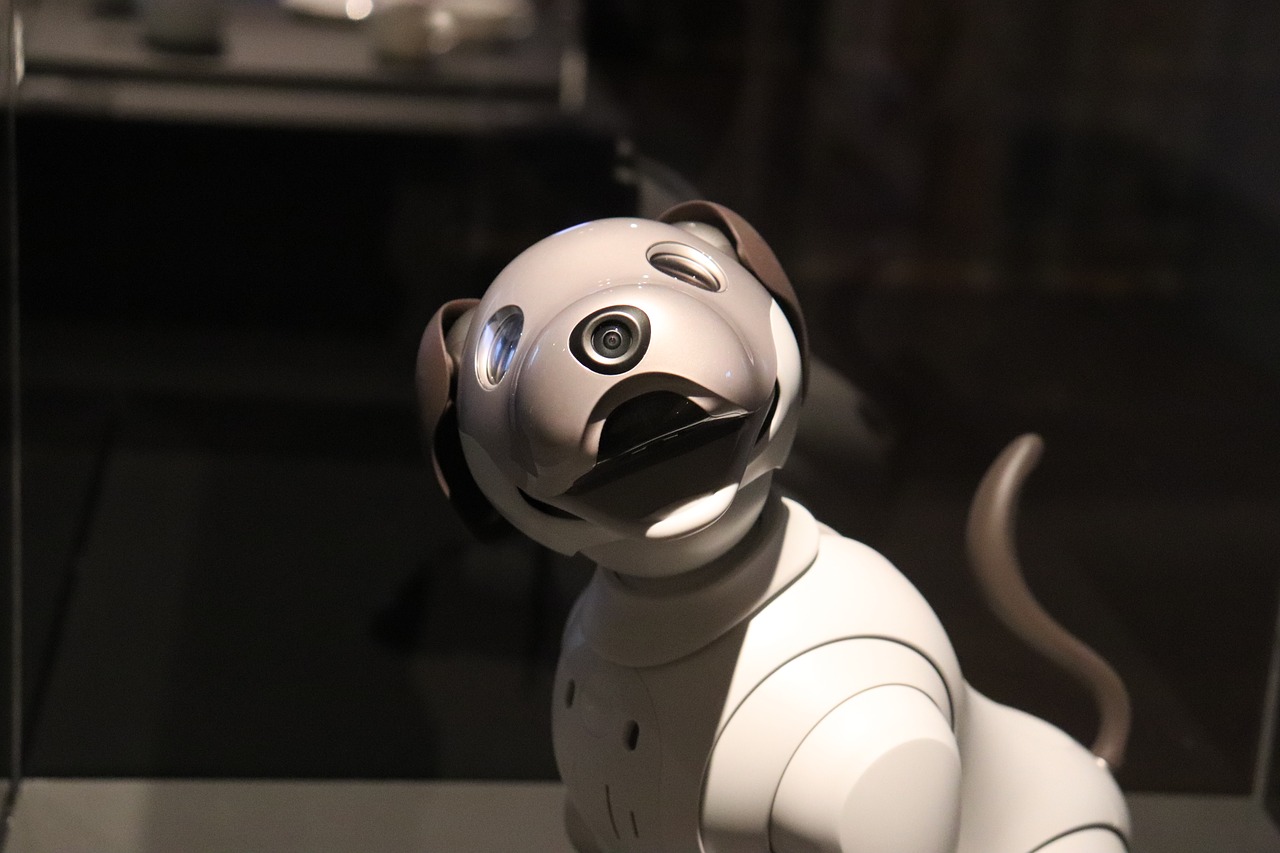 Social isolation and loneliness have been linked to various conditions such as anxiety, depression, and cardiovascular disease. The mandate for self-isolation may thus present new challenges especially for the elderly and other vulnerable individuals.

University of Cambridge researchers have suggested an interesting approach to overcoming loneliness and social isolation. They believe that measures such as mindfulness, laughter therapy and even robotic dogs may provide reliable means of coping with loneliness as a result of social distancing and social isolation. This claim is backed by research and evidence of various approaches suggested for overcoming loneliness.

The global pandemic forced millions of people to self-isolate to reduce the risk of contracting the coronavirus and also to limit the viral spread. The mandatory self-isolation was in effect for a minimum of 12 weeks. These measures have been reintroduced due to the risk of another outbreak of the new coronavirus variant, thus presenting more challenges and risks associated with self-isolation.

University of Cambridge researchers evaluated 58 studies involving various interventions aimed at reducing loneness tied to social isolation. 51 out of the 58 studies focused on older individuals and the impacts of loneliness on their lives. Robot seals and robot dogs were identified to be just as effective as having a real dog in their ability to reduce or eliminate loneliness. It also helps that they do not require to be taken care of, as is the case with real animals, as that might add to the burden on older individuals.

Researchers also found that Tai Chi and mindfulness practices such as meditation helped to keep loneliness at bay. Singing loudly, playing music, games, deep breathing exercises, and laughter were low-cost approaches that contributed to lower levels of loneliness. There are numerous other activities such as gardening, gaming, visual art discussions and reminiscent therapy also proved to be effective means of countering loneliness.

Interacting with people via existing social groups through phone calls and video calls might not be the most effective solutions because some of the elderly may not have access to high-speed internet and devices. Easily accessible interventions might make a huge impact in avoiding loneliness while subsequently helping people to avoid mental health decline.