Lean Beef Can Actually be Healthy thy When Served Right 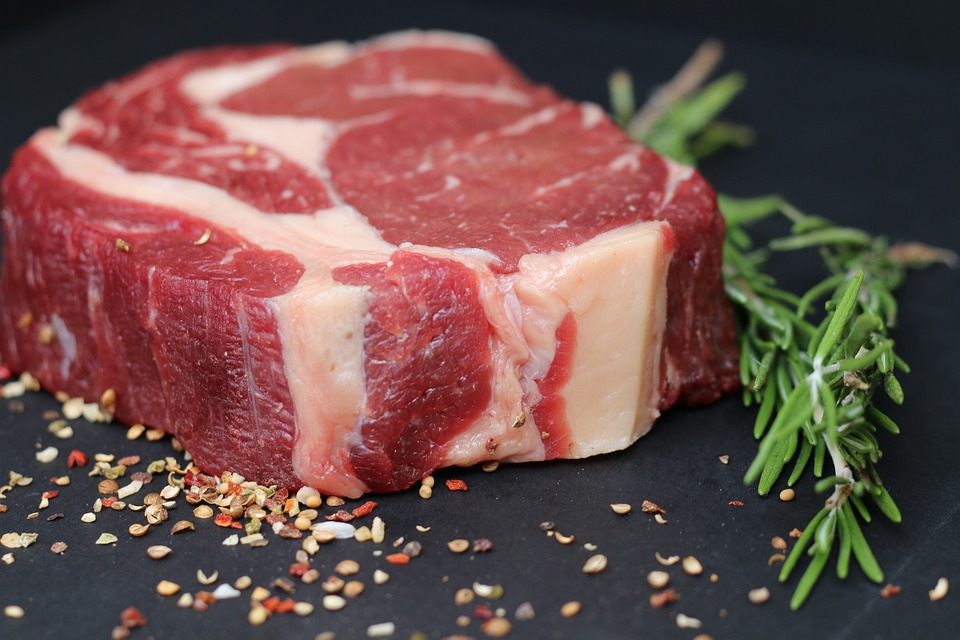 Red meat, the biggest culprit in most heart attacks, is bad for your health. However, a recent show that when small servings of lean beef are coupled with a Mediterranean diet, they are healthy and can also reduce some risk factors associated with cardiovascular diseases.

Is red meat that bad?

Assistant teaching professor at Penn State, Jennifer Fleming, says that the study shows that you can have a healthy meal and still enjoy some otherwise unhealthy products. She further observes that adding some red meat might benefit if the meal is based on fruits and vegetables since beef does contain some important nutrients. The study’s co-principal investigator and lead researcher at the US State Department of Agriculture, David Baer, adds that the study observes the importance of incorporating lean beef in a Mediterranean diet.

Difference between processed and fresh meat

The study also notes that red meat has been named a risk factor for cardiovascular diseases. However, there’s still no explanation of whether the conditions are actually caused by the red meat itself or other lifestyle choices that heavy red meat consumers engage in. The study also acknowledges that it could be a combination of the two.

Furthermore, researchers have found that there’s a huge difference between fresh and preserved red meat. Preserved red meat is much higher in Sodium than fresh red meat. This shows that red meat might not be a problem in itself, but preservation and processing could play a role in its toxicity.

The study was conducted on 59 people who were put on a 4-week Mediterranean diet. The diet was changed every week with the last 3 weeks incorporating red meat (lean beef). Blood tests were taken at each of the 4 stages to determine the presence of LDL, a cardiovascular disease risk.

Amazingly, the findings were that although LDL was reduced in all the stages of the Mediterranean diet, a significant reduction was noticed when small portions of lean beef were added to the diet.