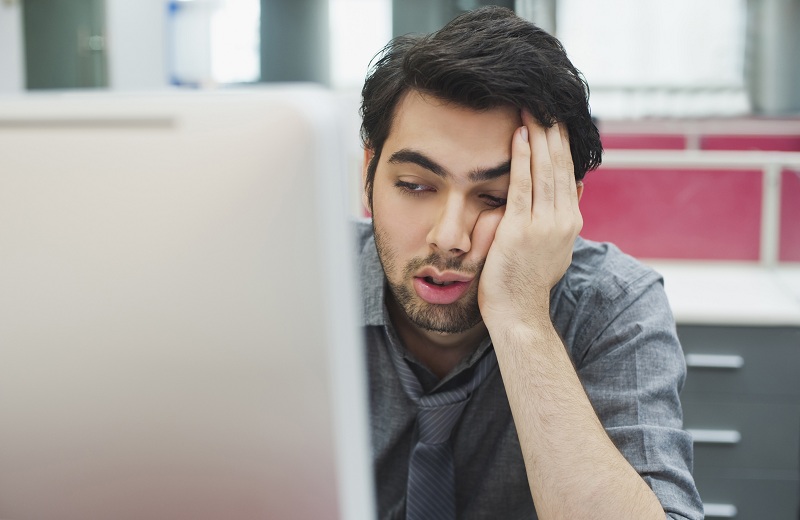 A Western University study claims that uneducated Americans that do not access higher-level education experience more pain than their educated counterparts.

Imagine a scenario where people experience different degrees of pain based on the level of education. It is the conclusion researchers from Western University arrived at. Over half of all adults in the U.S experience chronic pain. Researchers believe that the new study will provide a powerful template on which policymakers and healthcare providers can target pain relief more effectively.

“Pain affects the quality of life of individuals and their families. It is an incredibly important health condition that we must try to understand better,” stated Anna Zajacova, a sociology professor at Western University.

The researchers evaluated data from the U.S National Health Interview Survey which was collected between 2010 and 2017. They found that Americans between 30 and 49 years old reported experiencing pain at least in one of the following areas; migraine/headache, face/jaw, neck, joints, and lower back. American adults that did not pursue university education felt higher amounts of pain that American graduates.

The cost of pain can be surprisingly high. Analysts claim that over $100 billion worth of productivity gets lost in the U.S annually due to pain-related disruptions. Scientists are not yet sure whether the findings of the study reflect any psychological characteristics. They also think that the higher level of pain might be manifesting as a result of the stigma or trauma of being a college dropout. The findings also indicate that there is a need to conduct more research on this area to have a better understanding of what is truly at play.