Life’s Lasts Wishes, And Why Many Would Prefer Cremation Over The Traditional Burial 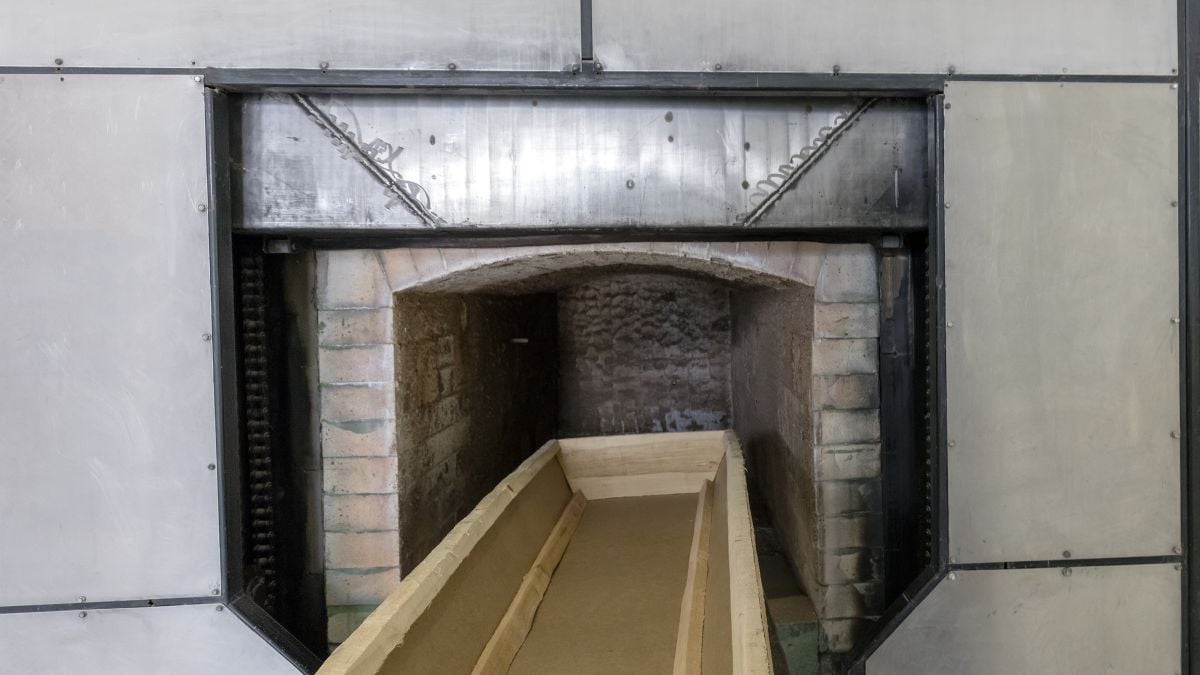 Cremation is when a body of a deceased is taken in a cremation chamber to be incinerated with more than one furnace, thereafter reducing the skeletal remains and bone fragments to ash. This process is done in a crematorium built with heat resistant refractory bricks that apparently should be replaced in five years.

Cremation by many has saved expenses on funeral services plus visitation. It also saves on land space as cremation is the present way of burial over the traditional burial way in caskets deep in the soil.

However, cremation is done only if a person had made the decision or family members decide for the deceased. Personal decisions may be brought by fear of being buried alive or fear of decaying; all this leads to a deceased wish to be cremated. Family members may choose

A slow decomposition burial was traditionally the way of sending the diseased soul to rest in another world. It was also a symbol of the resurrection of Christ that will bring them together again.

In most religious and other cultural beliefs, cremation is accepted since it also plays a role in personal decision making; this is except for Orthodox Judaism, Eastern Orthodox Church, and Islam.

Need for land has encouraged cremation. People have found bodies as they try to build and graves on their land; therefore, people have taken cremation a better burial way. The land has brought people to deferent places together, and since people no longer by land near the places they were brought up from, it will not be easy to know enough about the land if it’s gone through deferent ownerships. Graveyards will be less crowded.

The cremated are placed in a cremation urn; this may be placed in the house or a special place to keep them loved once close. Times, when one relocates from one place to another, can carry the cremated urn with them. The ashes after cremated can also be made into glass or diamonds by fusing small portions of cremated remains along with molted glass.

Casting is mainly tossing remains on the wind (safely done downwards and on checking the wind direction), which one every may be involved in the activity.

Trenching as suggested in the name, digging a shallow trench in the soil and pouring the remains in the hole afterward covering the soil. It is done on the beach so as the remains are washed into the sea.

Ranking: where ashes are poured on lose soil equally and ranked into the ground. This is done in a scattering garden after the scattering ceremony is done.

Ringing: It is where a ring is formed around an object like a tree or a group of candles as one holds the cremation urn closely to the ground pouring the ashes on the ring; others may choose different shapes like a star or heart shape, etc.

Water scattering: Cremated remains are slowly poured into the lake, sea, or in the ocean. However, certain states do not allow scattering the ashes in freshwater.

Arial scattering: Ashes are poured in a specific location at a  fee inclusive of hiring a private plane if one wants to witness the scattering.

As ways of burial are thought of, others make lifetime preservation through cryogenic body preservation. This should keep one alive to be reserved for life. One’s body was filled with a medical-grade antifreeze, cooled to minus 196 degrees Celsius, and carefully lowered into a giant liquid nitrogen vat. The for indefinitely being preserved is $220,000.