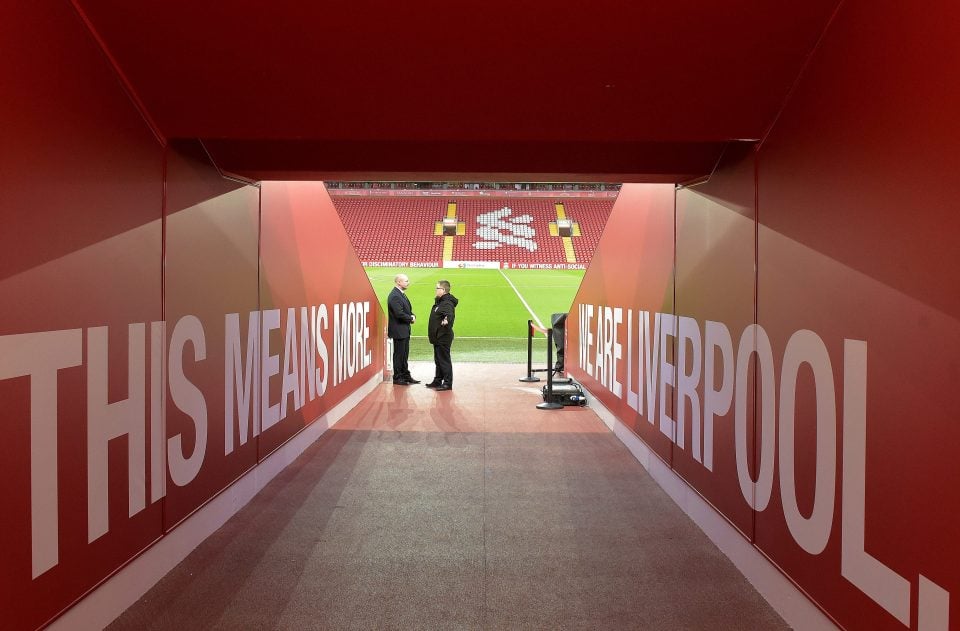 Liverpool needed to pay its furloughed non-playing staff, but again it should have done things the right way. The Premier League leader came under fiery criticism after its plan to use the UK government funds in financing the undertaking came to the limelight. Some of those criticizing the football club included the former players, the media and supporters. The club isn’t about to put its name on the line and thus has decided to give out its apologies outlining that it abandoned the plan to use the funds that way.

It was on Saturday that the club’s management signaled that it was going to apply for the Coronavirus Job Scheme following the same guidelines used by Tottenham and New Castle. It hoped to sue the funds in the payment of the salaries of the furloughed staff. It had managed to pay about 80% of the salaries and the remaining 20% portion would be paid later. That didn’t happen after the critics came out strongly wanting the club to be more accountable.

The condemnation of the move by former players such as Jamie Carragher seems to have moved the club. The formers players wanted the club to reconsider its plans, and change is already in the air. That is considering that Liverpool has come out to announce that it has departed from the earlier plan to use government funds in making the payments.

The Fenway Sports Group is the big name behind the formation of the club and it has been under intense pressure to reconsider. The pressure caused FSG and the Anfield hierarchy to move into talks to decide on what was good for them. They reached the conclusion to scrap off the plan to use government funds in financing the payment of their staff.

The club’s chief executive officer known as Peter Moore has come out to express their sympathies to those struggling with COVID-19 pandemic. This is a dreadful pandemic that has already claimed many lives from around the globe.

He went ahead to recognize that as a club they were experiencing the intensity of the harrowing times. However, that wouldn’t stand on their way to ads the issues that mattered. That is why they had moved into talks to resolve the matter.