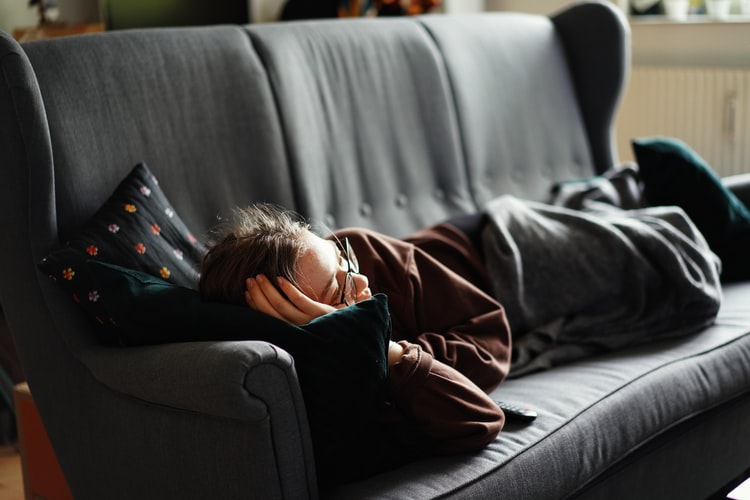 Taking a nap during the day is often viewed as a healthy thing to do. Sometimes falling asleep on a hot afternoon after having a heavy meal might be inevitable. However, a new scientific study claims that napping too much might be bad for your health.

Guangzhou Medical University researchers claim that napping more than 1 hour during the day increases cardiovascular disease risk. Previous opinions suggest that taking a nap during the daytime is healthy because it offsets the negative consequences of sleep deprivation while boosting cognitive performance. However, the new study seeks to challenge the benefits of daytime napping.

“Daytime napping is common all over the world and is generally considered a healthy habit,” stated Dr. Zhe Pan, who was an author of the study.

The study finding suggests that taking naps that are more than an hour-long threatens cardiac health and may trigger other life-threatening conditions. The study does not completely discourage napping during the day but instead warns against too much of it.

How is daytime napping associated with health?

Researchers also observed some benefits to napping, especially those that do not have an ample sleep during the night. Short naps between 30 to 45 minutes were found to boost cardiac health, especially for individuals with inadequate nighttime sleep. The study findings thus indicate a sweet spot where people can strike a good balance through daytime naps.

Scientists did not uncover the explanation for their findings, especially for the damage that lengthy daytime naps inflict on the heart. Previous studies may offer some viable explanations. One possible explanation is that sleeping too much during the day may cause excessive inflammation, negatively affecting cardiac health.

The risk of napping for too long during the day may also extend beyond heart health. Previous studies associate daytime napping with poor overall health and the risk of contracting other diseases such as high blood pressure and diabetes. If the research findings do not convince you to abandon your daytime napping hobby, then perhaps it might be a good idea to set the alarm every time you want to nap during the day. You can set the alarm to wake you after 45 minutes max to avoid the aforementioned risks.