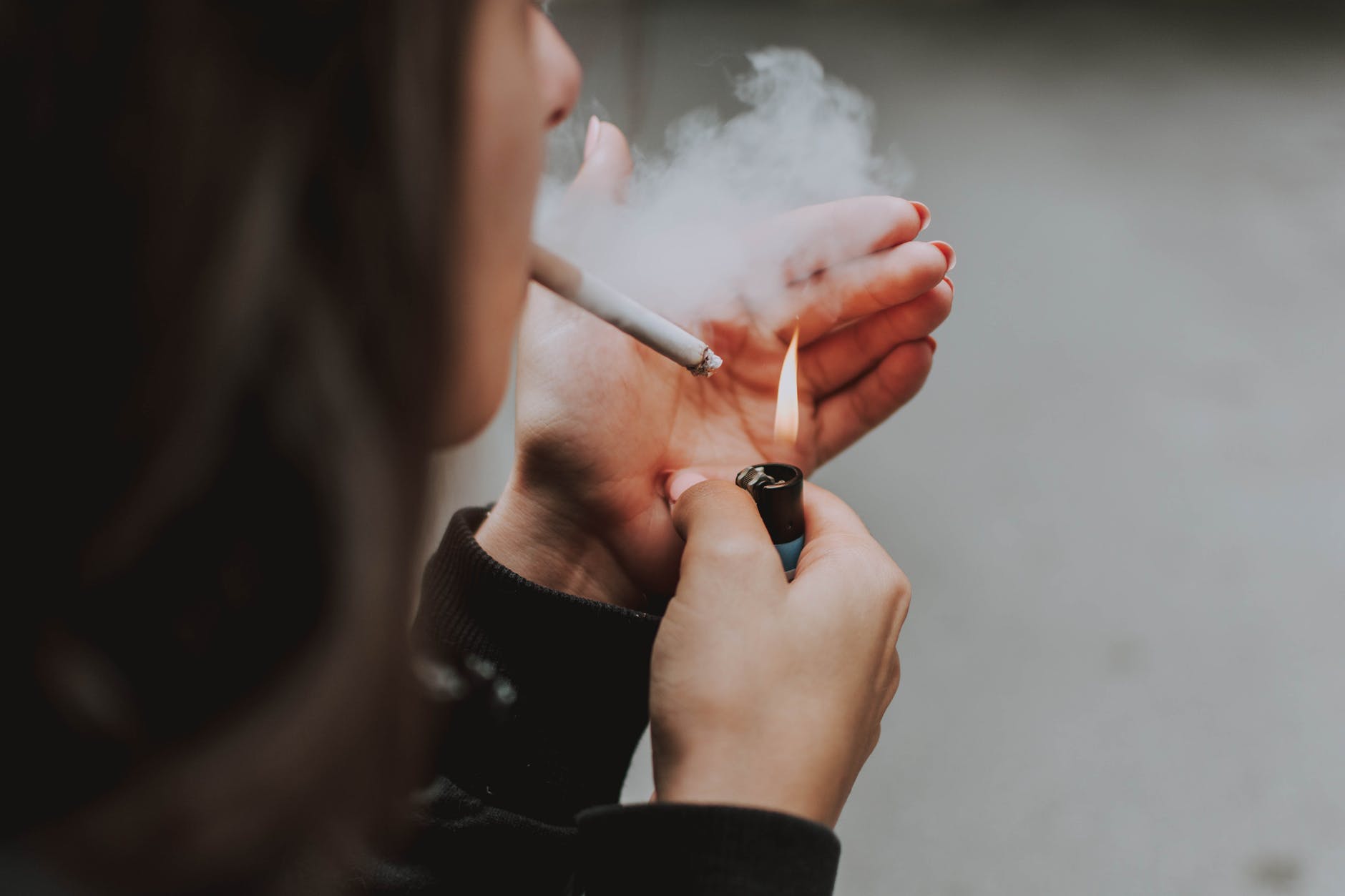 Smoking cigarettes can turn addictive over time, and it is a vice that has led to many’s deaths. Statistics from the Centers for Disease Control and Prevention reveal roughly 48,000 cigarette smoking-related deaths annually. Addiction to nicotine through cigarette smoking, therefore, increases the likelihood of death.

The study’s goal was to determine whether lowering the nicotine content in cigarettes would cause less nicotine dependence, especially in individuals with psychiatric disorders. The researchers also wanted to see whether reducing the nicotine content would cause a drop in smoking rates. The study featured 3 randomized, double-blind clinical trials at John Hopkins, Brown, and UVM from October 2016 to September 2019.

How the researchers came to a conclusion in the study

Dr. Stephen T. Higgins, one of the lead investigators in the study, stated that lower dependence severity and lower smoking rates are among the two major factors observed in individuals who successfully quit smoking. Dr. Higgins noted that the findings point to lowering nicotine levels as an important step towards minimizing cigarette addiction.