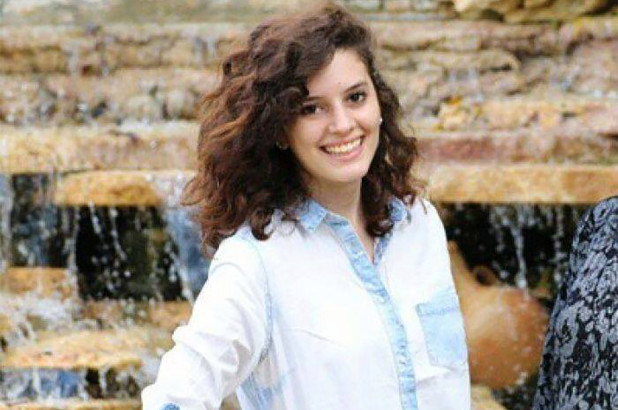 Australia police on Friday arrested a man in relation to the murder of Israeli student Aiia Maasarwe, some two days after her body was found in Melbourne.

The 21-year-old was killed on the way home from a comedy show in Melbourne just after midnight on Wednesday, with her body found in bushes near a tram stop by passers-by several hours later.

A 20-year-old man from the outer suburbs of Melbourne was arrested at 11.20am Friday, police said.

“Homicide Squad detectives have arrested a man as part of the ongoing investigation into the death of Aiia Maasarwe,” Victoria Police said in a statement.

“Police would like to thank the public for their assistance with the investigation.”

Police on Thursday said Maasarwe was killed in a late-night attack while she was speaking on the phone with her sister.

They described the murder as a “horrendous, horrific attack”.

Campaigners on Friday called for an end to the “epidemic of violence against women” ahead of a vigil in memory Maasarwe.

Several memorials are to be held on Friday, including one where mourners dressed in black will hold a silent vigil on the steps of the Victorian state parliament.

Another memorial plans to fill the 86 tram, which Maasarwe was believed to have ridden on her way home, with red roses that were reportedly her favourite flowers.

Some of the organisers were the same ones who organised a vigil for Eurydice Dixon, a 22-year-old local comedian who was killed in a Melbourne park last year as she was going home.

“We shouldn’t have these one-off vigils. There needs to be continued engagement and conversation about violence against women.”

“My heart goes out to Aiia’s family and friends and everyone whose life she touched.”